People with leprosy may not have been as socially excluded during the time of Jesus as many believe, and his willingness to flout the laws of Leviticus to interact with them should be reinterpreted in that context, concludes Vanderbilt’s Ricky Shinall in a new peer-reviewed analysis.

Shinall is an assistant professor of surgery at Vanderbilt University School of Medicine who also earned a Masters of Divinity and a Ph.D. in Religious Studies from Vanderbilt. In his paper, he closely examined stories about people with leprosy and discussions of disease and impurity throughout the New and Old Testaments, as well as other contemporaneous religious texts. He found that while there were indeed a number of rules and customs for separating people with leprosy from the rest of the community, they were not universally applied in every community or during every era. Indeed, Shinall writes, the gospels depict a number of instances where people designated leprous appear to be quite integrated with the rest of the community.

Shinall argues that the origins of this misconception may be due to an effort by early scholars to build up Jesus’ holiness by overemphasizing the stigma these individuals faced in first-century Jewish society. This, Shinall says, bakes a problematic anti-Jewishness into scholars’ understanding of Jesus’ society.

“It is very tempting for Christian interpreters to make Jesus look good by making his Jewish contemporaries look bad, but it’s a temptation we need to resist,” he said. “Not only does it get history wrong, but it perpetuates images of Judaism that feed anti-Semitic attitudes today, sometimes with deadly consequences.”

Furthermore, he says, this lack of evidence should lead biblical scholars to reevaluate how they interpret Jesus’ willingness to touch and interact with lepers—refocusing their attention to the miraculousness of the healing rather attempting to shoehorn him into a modern-day paradigm of inclusion.

Shinall’s paper, The Social Condition of Lepers in the Gospels, appears in the most recent issue of the Journal of Biblical Literature. 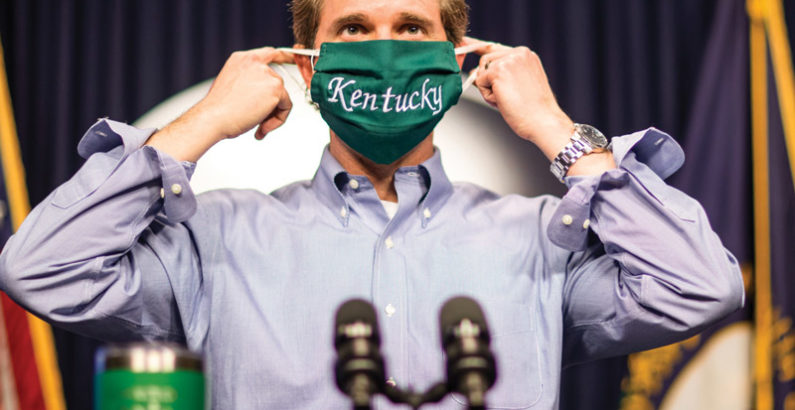