The Rev. Donald F. Beisswenger, a Vanderbilt Divinity School emeritus professor who lived out his faith as a dedicated community activist—serving six months in federal prison for a nonviolent protest—died Nov. 26.

Beisswenger was 88 years old and had been in hospice care.

As a professor of church and community, he taught for nearly three decades at the Divinity School. Beisswenger became an emeritus professor in 1995, but remained committed to numerous causes throughout his life, helping the homeless and other marginalized groups.

“Don was the consummate pastor—blending a deep spirituality with a prophetic social witness,” said Emilie M. Townes, dean of Vanderbilt Divinity School and the E. Rhodes and Leona B. Carpenter Professor of Womanist Ethics and Society. “He taught generations of our students about the power of mercy and justice and we all will miss his wisdom and vision.”

Beisswenger grew up in New Brighton, Minnesota, and enrolled at Macalester College, where he received a bachelor of arts in 1952. He then earned a bachelor of divinity in 1957 from Yale Divinity School, where his major field was ethics and community service. He also did advanced studies at the University of Chicago, Roosevelt University and McCormick Theological Seminary.

Beisswenger became an ordained Presbyterian minister, serving various congregations in Arkansas, Ohio and Iowa before going to the Business/Industrial Ministry in Chicago. There he helped develop an ecumenical specialized ministry aimed at relating Christian values and ethical understandings to issues in an urban/industrialized society.

In 1968, he joined the Vanderbilt Divinity faculty as director of field education and an assistant professor. One of the first classes he taught was “The Church in the World,” and he supervised students’ field education in places that included the Tennessee State Prison, Nashville Union Mission, Alcoholics Anonymous and Nashville Education Improvement Project.

Among Beisswenger’s many community accomplishments was his leadership in starting “Tying Nashville Together,” a vital ministry of churches, synagogues, businesses and neighborhood associations to bring people together to improve the city. He also co-founded Project Return, which continues to provide resources and services to those returning to the community after incarceration.

Beisswenger wrote Locked Up: Letters and Papers of a Prisoner of Conscience about his six months of incarceration for trespassing on the grounds of the U.S. Army’s School of the Americas center, located at Fort Benning, Georgia. Imprisoned at the age of 73, he had been studying conditions in Latin America and opposed U.S. involvement in training military units of other nations.

In 2013, Beisswenger was honored with the William Sloane Coffin Award for Peace and Justice from Yale University.

A memorial service and reception for Beisswenger will be held Sunday, Dec. 16, at 2 p.m. in Wightman Chapel at Scarritt Bennett Center. 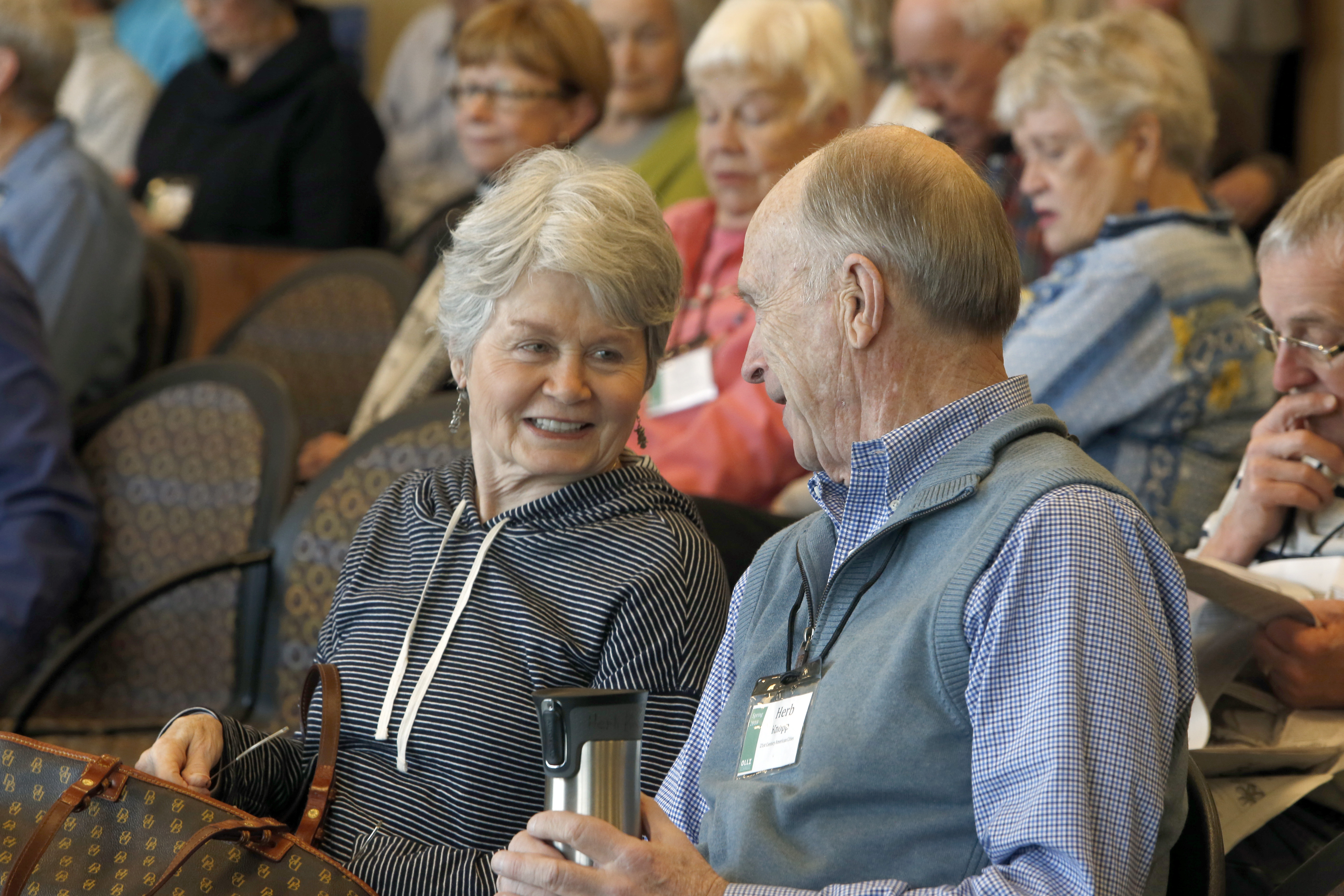 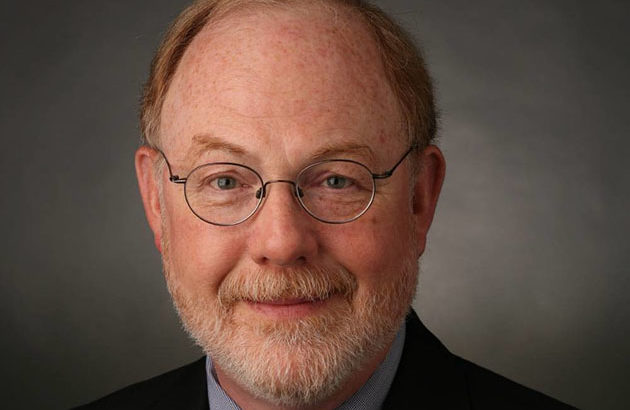