There’s no question that the labels that define us can hold us back in society, but what if they can also help us move forward?

Bianca Manago is a medical sociologist who studies the relationship of labels to social stigma and status. “I primarily focus on mental illness labels, but I also look at labels pertaining to race and sexual orientation,” she said.

Manago first became interested in the topic while volunteering at a summer camp for children with disabilities during college.

“There was a child at the camp whose parents had never told her she had a disability because they didn’t want the label to limit her,” Manago said. The parents were protecting their child from stereotype threat, which is a well-documented phenomenon in which people who are discriminated against behave according to the low expectations of others, and as a result may not achieve their potential. “But the unintended consequence is that this child didn’t understand why she was different,” Manago said.

At the same time, Manago met a number of parents who found that disclosing their child’s disability at the outset made it easier, not harder, for other people to accept their child’s differences. “For example, when a child with autism is coping with sensory overload in a disruptive way, a parent might hand out cards to bystanders explaining their child’s behavior,” she said.

The contrast between these two strategies led Manago to study the role of labels more deeply. “We typically think of a label as causing stigma and status loss,” she explained, “but this made me think that perhaps labeling could actually reduce stigma by reducing the uncertainty surrounding a person’s differences. At the same time, labels may also have the unfortunate side effect of decreasing status—or perceptions of competence.”

Manago’s methodological approach is unique to the field of mental illness labeling; she often studies these questions in the lab rather than analyzing survey data. In the lab, participants believe they are interacting with a partner with a history of unexpected behavior. Half of the participants are told their partner has a mental illness label while the other half are not. Manago then examines how participants behave toward their partner. “I’d like to try video vignettes in the future because it will more viscerally capture the experience of interacting with someone behaving in an unexpected way,” she said.

Ultimately, Manago—who completed her undergraduate degree at Texas A&M University and holds a master’s in applied statistics and a Ph.D. in sociology from Indiana University—said her goal is to uncover the drivers of medical stigma in the hopes of informing strategies to minimize the challenges faced by individuals with stigmatized conditions. She looks forward to continuing her research at Vanderbilt because of the university’s focus on interdisciplinary research, and she is eager to work with students through her research and teaching.

Manago, who moved to Nashville with her boxer, Rooney, and will soon be followed by her husband, Ian, says she’s looking forward to getting to know the city and learning to cook Southern food. 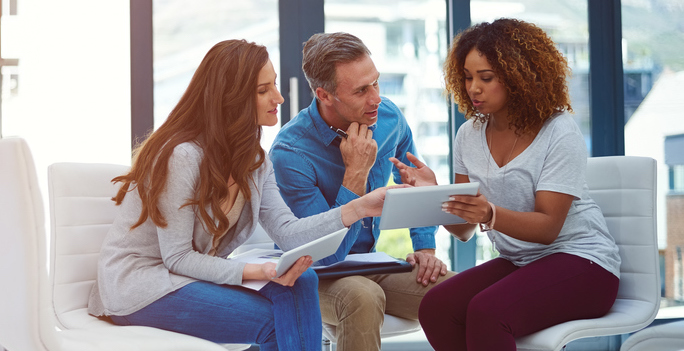 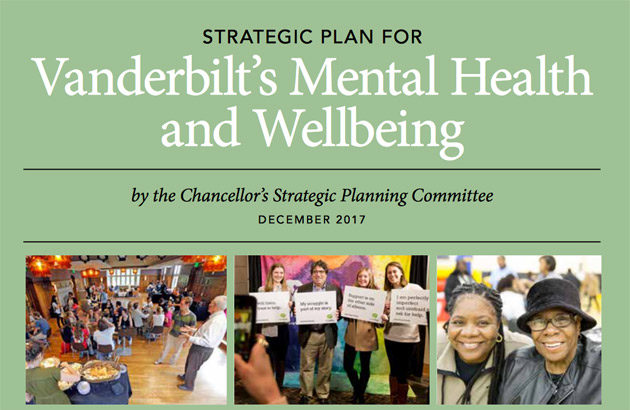 What’s On My Mind: Changing the discussion around mental health and wellbeing 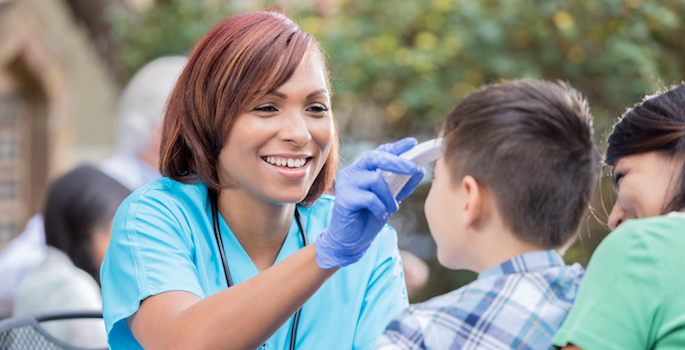