Age, race and gender split in political parties could lead to voter discrimination

A vastly expanding gap in age, gender and diversity is creating an even deeper divide between the Republican and Democratic parties. A Vanderbilt Law School expert on the 26th Amendment says this chasm between the nation’s largest generation—millennials—and baby boomers is exacerbating voter discrimination.

Cheng argues that partisans are more motivated to either turn out or suppress young people’s voting because modern polling techniques and a highly partisan environment make it much easier to predict how young people will vote. Currently, young Americans are frequently voting for Democrats.

“Today in 2018, the stereotype of young people being overwhelmingly liberal is, in fact, true,” said Cheng. “Particularly young women and people of color.”

Issues such as curtailing early voting, prohibiting college students from using student ID cards as voter identification or limiting the use of absentee ballots may violate the 26th Amendment, which sets the national minimum voting age at 18.

“Since 2010, 20 states – most of them with Republican-controlled legislatures – have established new limitations on voting,” writes Cheng in “Voting Rights for Millennials: Breathing New Life into the Twenty-Sixth Amendment,” a paper published by the Syracuse Law Review.

While much of the legal and political debate over these laws has focused on questions of racial discrimination, in recent years plaintiffs have begun to argue that certain voting restrictions also unconstitutionally target young voters, she says.

“Are early voting sites being moved away from college campuses because young people are more likely to vote Democratic or because there are more people of color in that population?” asks Cheng. “Either way, it’s discriminatory.”

“Are early voting sites being moved away from college campuses because young people are more likely to vote Democratic or because there are more people of color in that population? Either way, it’s discriminatory.”

She believes the 26th Amendment has been “wildly underutilized” in voting rights litigation.

The Supreme Court has interpreted the 15th Amendment to prohibit laws that are intended to discriminate against voters on the basis of race. Cheng argues that the 26th Amendment should be interpreted using a similar approach.

“On this theory of constitutional interpretation, clauses in the Constitution that share similar words or phrases should be read in a similar way,” Cheng says. Because the 26th Amendment “shares nearly identical wording with the 15th Amendment, as well as with the 19th and 24th Amendments,” courts should use the same framework for all of them.

Given there are such profound demographic differences between older and younger Americans along with a historically large generation gap in political preferences, Cheng says, “We can expect young voters to be a flashpoint in debates and lawsuits about voting rights for quite some time.” 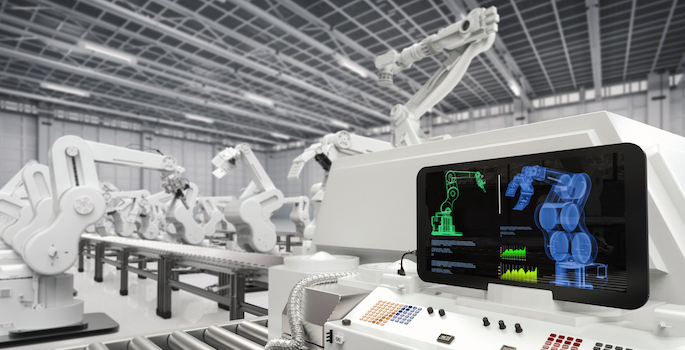 How to cross-examine a machine in court

TweetIt's not just race: The unprecedented divide at the polls that could make voter discrimination worse