Tom Dillehay, who holds the Rebecca Webb Wilson University Chair, has received a $510,000 grant from Chile’s Fondo Nacional de Desarrollo Científico y Tecnológico (FONDECYT) for a four-year interdisciplinary study of the impact of gold mining in western Argentina and Bolivia, southern Peru, and most of Chile. Dillehay, a professor of anthropology, and project co-director Jose Manuel Zavala of the Universidad de Chile, Santiago, will study the role gold mining played in the development of the communities in the region, particularly as it relates to Spanish colonial expansion.

Despite widespread Inka resistance to Spanish colonialization, Spain nevertheless managed to rapidly occupy these areas and exploit the mines using indigenous labor to such an extent that gold came to drive the region’s economy. As of yet, there is no clear explanation for how that happened so quickly, with the Spanish population so sparse and so little local support from the communities they occupied. In order to answer those questions, Dillehay and his team will undertake anthropological, historical, engineering and geological studies to uncover the many forces shaping the region’s development.

FONDECYT is a state research funding agency similar to the United States’ National Science Foundation. The project is co-supported by the NSF’s Latin American Cooperative Program. 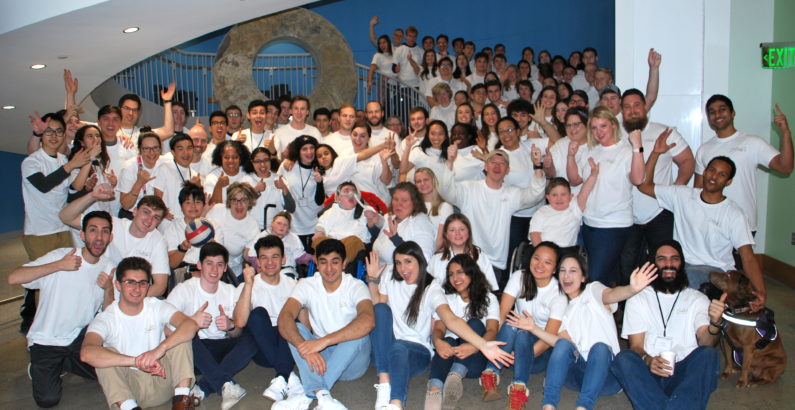 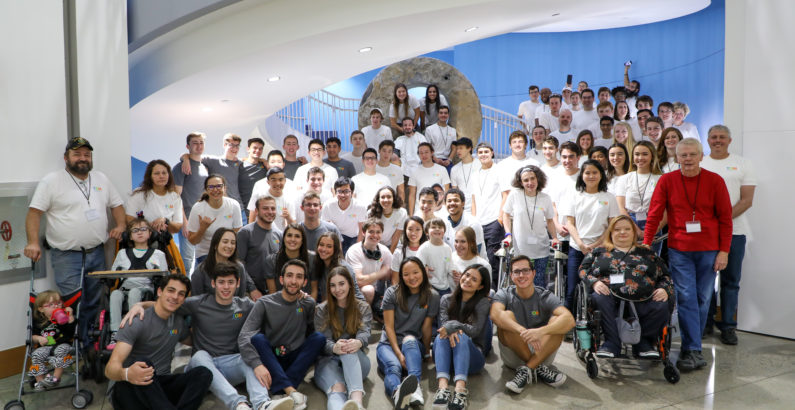 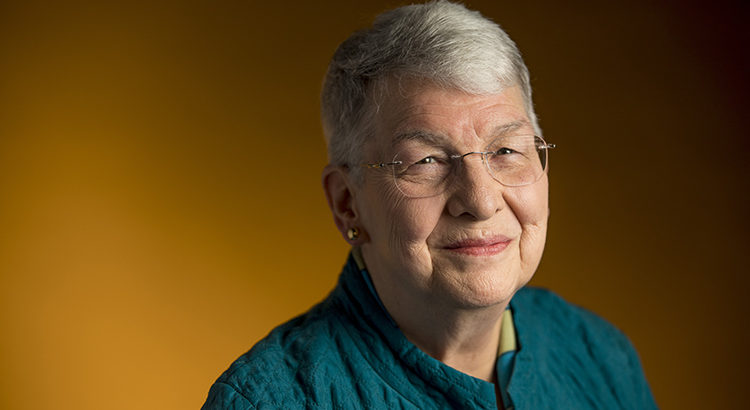