Vanderbilt’s highest-ever national ranking, transformational investments in residential colleges and graduate education and research, and the most diverse first-year class ever are among the accomplishments highlighted in the university’s new annual impact report.

Titled “Big and Bold,” the report showcases the university’s commitment to create and deploy the knowledge, ideas and leaders that can drive positive change in the world.

“What we do here at Vanderbilt makes a difference every day in the world around us, and we are sharing our great work and the lasting impact of those efforts,” said Chancellor Nicholas S. Zeppos.

The report outlines the university’s progress during 2017–18 in key areas including:

Citing the university’s inclusive, welcoming community as a key reason for Vanderbilt’s upward trajectory, Zeppos said: “Our community not only brings out the best in each other, we bring the best of Vanderbilt to the world around us.”

Undergirding Vanderbilt’s progress is a lasting financial strength, with its highest-ever endowment, lowest debt among its private university peers and a bottom line of $70 million, which helps support undergraduate financial aid, named faculty chairs and graduate education as well as capital maintenance and investment. 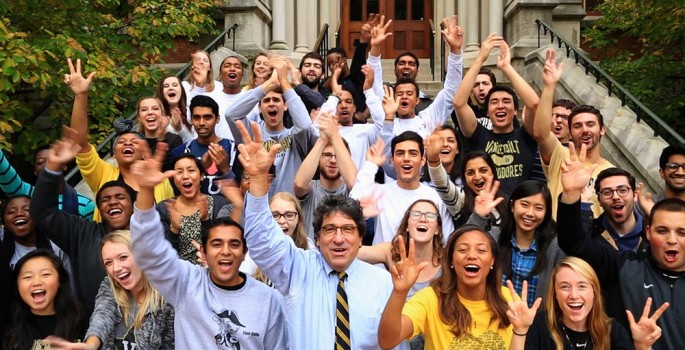 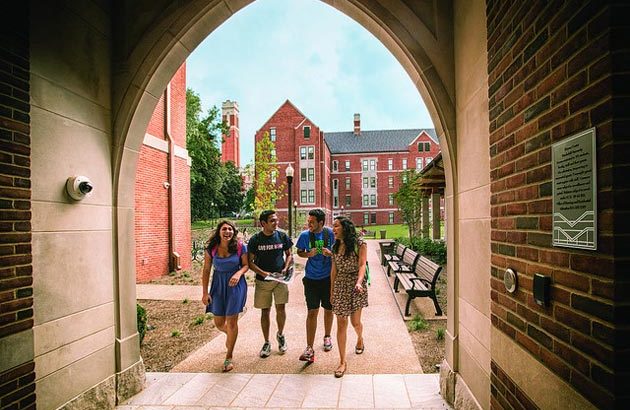 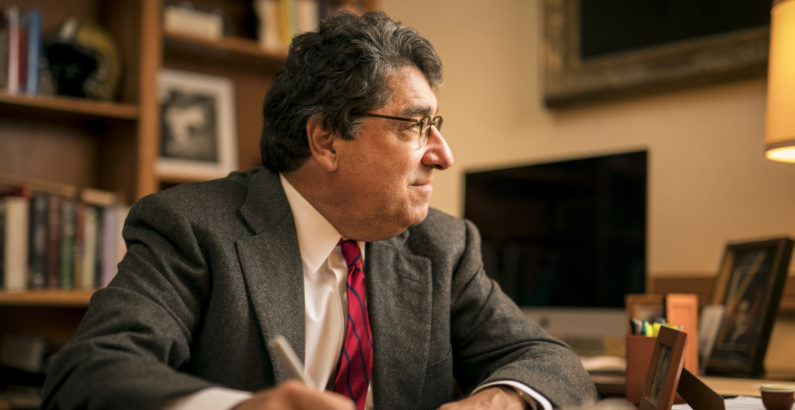 Big and Bold: An overview of Chancellor Zeppos’ tenure