The Vanderbilt Television News Archive, founded in 1968 as a three-month “experiment” to explore possible bias in network newscasts, will mark its 50th year of continuous operation Aug. 5.

Vanderbilt’s archive—open to everyone in the world—was the very first archive to record and preserve evening newscasts and special programs broadcast by ABC, CBS and NBC. The commercials that run during the newscasts are also preserved. In 1995, the archive began capturing a portion of daily news reports from CNN and added an hour of Fox News in 2004.

The archive was the brainchild of the late Paul Simpson, a Vanderbilt Law School alumnus who was upset over what he perceived as liberal bias in the big three networks’ reporting. He was dismayed to learn that the networks did not save their own tapes when he wanted to review a network interview with LSD-proponent Timothy Leary.

The Vanderbilt Library agreed to partner with Simpson to begin recording the evening newscasts on one-inch reel-to-reel tape. Simpson and then-director Frank Grisham began their taping with the opening of the 1968 Republican Convention.

“Grisham was an entrepreneurial-type librarian for what was very much a do-it-yourself operation at the beginning,” said Clifford B. Anderson, associate university librarian for research and learning. “Fast forward 50 years and the news programs are being preserved on specialized servers maintained by the university’s high-performance computer center.”

While other archives have been established through the years, Vanderbilt’s remains relevant for several reasons, including its preservation of news content that no other entity saved, such as coverage of the turbulent 1968 Democratic Convention.

The archive, which received a regional Emmy award for lifetime achievement in 2013, continues to be a rich resource for historians and media studies scholars, as well as documentarians and family historians. One of the historically significant reports was a very brief one on June 18, 1972, reporting on a burglary at the Watergate complex, which eventually led to the resignation of then-President Richard Nixon. An example of a popular personal request through the years has been for news video of a loved one serving in a war.

“I think the opportunity to actually re-watch the broadcasts that you saw growing up is fascinating because you realize how much televised images have shaped your beliefs and perceptions,” Anderson said. “Also, the news delivery from decades ago is much slower and more deliberate in tone than today.”

Anderson noted that a recent trend has been for researchers to study broad topics, such as coverage through the years of civil rights movements and military conflicts, rather than just specific events. In addition, the archive staff has calculated that it would take six years and four months to watch all of its video content, which includes 209,867 commercial breaks.

There are two principal ways that the public can watch the archive’s recordings. Those on campus can view video at the Vanderbilt Television News Archive office, located in suite 704 of the Baker Building, or from computers in the Central Library. Those off campus can go online and use the archive’s abstracts to identify a particular story and request a DVD on loan from the archive. Subscriptions are also available to interested individuals from sponsoring institutions for streaming access to preserved stories from CNN and NBC.

A 50th anniversary public celebration that will reflect on the archive’s remarkable journey will take place Friday, Aug. 3, from 2 to 3:30 p.m. in the Central Library’s Community Room. For more information, email Jim Duran or call 615-936-4019. 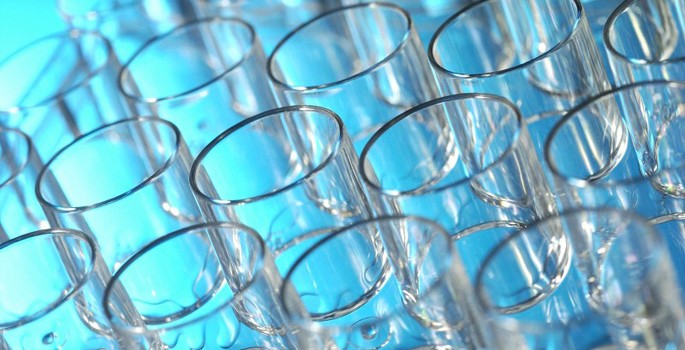 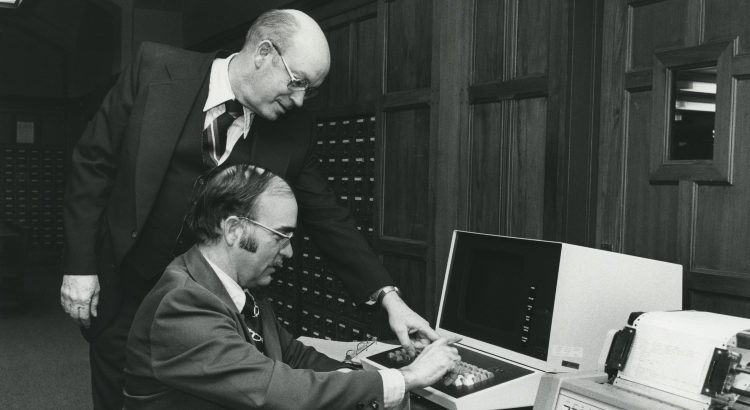 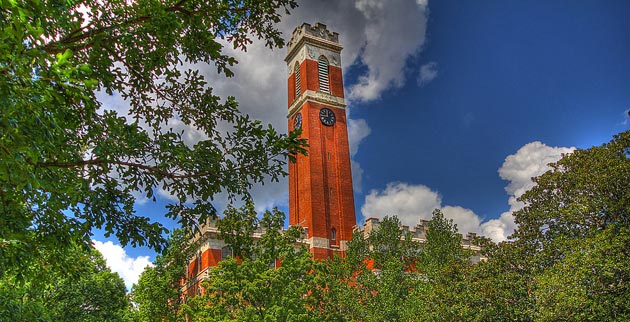