Men in the United States tend to have more privilege, wealth and career success than women, yet they lead shorter and unhealthier lives. This reality is compounded for men of color and LGBTQI men, who have some of the poorest health in America. This can be traced in part to systemic oppression and discrimination of these populations, according to a new report authored by the American Psychological Association’s Working Group on Health Disparities in Boys and Men.

“These populations are particularly vulnerable because schools, criminal justice institutions, and healthcare systems are rarely prepared to deal with the unique challenges that these boys and men face, and how these males express disappointment, sadness, anger and frustration,” said Derek Griffith, professor of Medicine, Health and Society and Director of the Center for Research on Men’s Health, who served on the working group.

“Eliminating early deaths and negative health outcomes among boys and men of color and gay, bisexual and transgender boys and men are essential for the wellbeing of our country,” said UCONN Health associate professor Wizdom Powell, chair of the working group.

Several factors work against minority boys and men, leading to higher rates of trauma, substance use, depression and violence, according to the report.

The report cited statistics indicating that minority boys and men and those who identify as LGBTQI are at a higher risk for HIV and AIDS and have higher rates of suicide, smoking and being bulled and harassed than heterosexual boys and men. They are also more often targeted for hate crimes.

Racial and ethnic minority males are also vulnerable to suicide, particularly American Indian/Alaska Native males, and the report noted a rise in suicide among African-American boys between the ages of 8 and 11.

Among men who report an instance of depression over their lifetime, the percentage of African-American men who experience depression lasting longer than a year is significantly higher than white men, at 56 percent compared with 38 percent, according to the report.

“The rates of police-involved shootings, bullying, harassment and exposure to violence that these males experience are sources of trauma that are considerably higher than their peers,” said Griffith. “How males deal with these issues at school, work, home, and in the community often lead teachers, bosses, police and neighbors to deal with the more immediate consequences of these problems, but not enough attention is paid to the underlying sources of depression and trauma.”

The working group suggested a range of solutions to help eliminate these inequities through changes in public policy and health care. Generating more public awareness was also included as a critical factor in improving health for minority groups.

The report recommended increased funding for federal research and for the Centers for Disease Control and Prevention to monitor gun violence and support firearm injury prevention research. It also recommended an increase in therapeutic support for families and called for the integration of comprehensive assessments into clinical practice that include screenings for physical and mental health concerns during primary and specialty health care visits.

“Despite the odds stacked against them, the majority of vulnerable boys and men are resilient and oriented toward personal growth,” Powell said. “We have a lot of hope that we can create better communities and better lives for minority boys and men.” 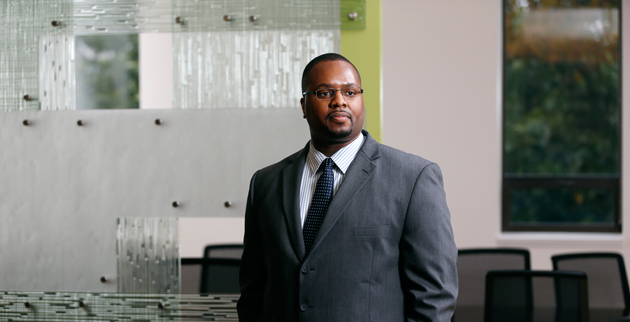 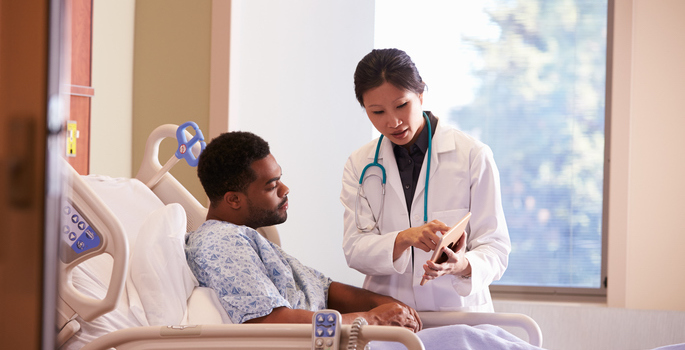 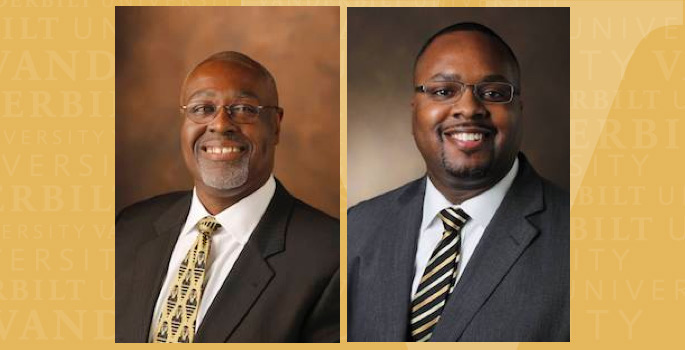 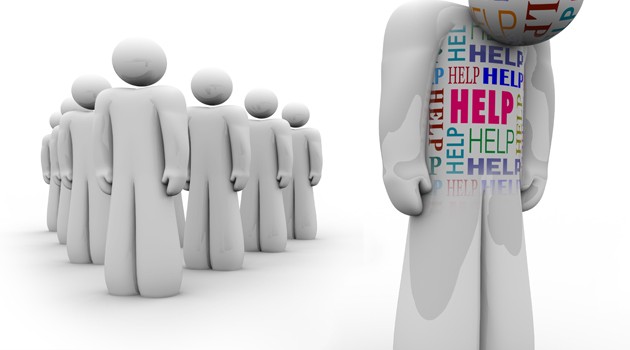