The Barnes & Noble at Vanderbilt bookstore announces four book-signing and discussion events in June at its 2501 West End Ave. location: 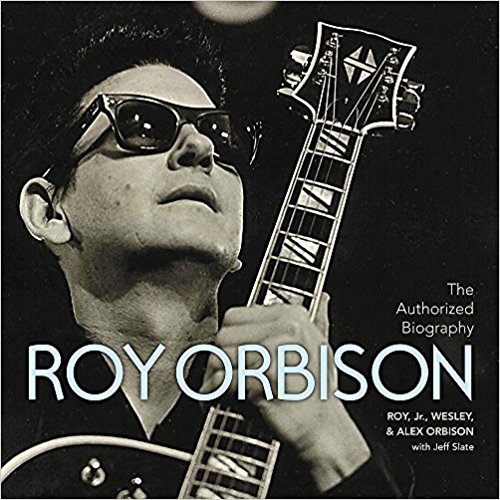 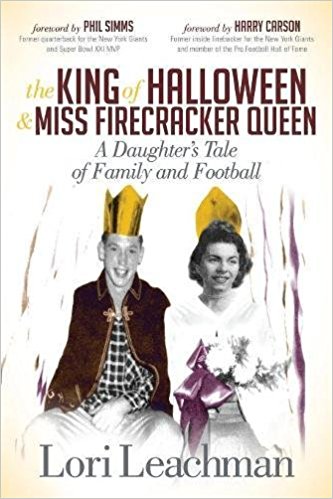 Lori Leachman, professor of economics at Duke University, discusses and signs her new memoir, The King of Halloween and Miss Firecracker Queen: A Daughter’s Tale of Family and Football (2018, Morgan James Publishing), in the bookstore’s cafe. 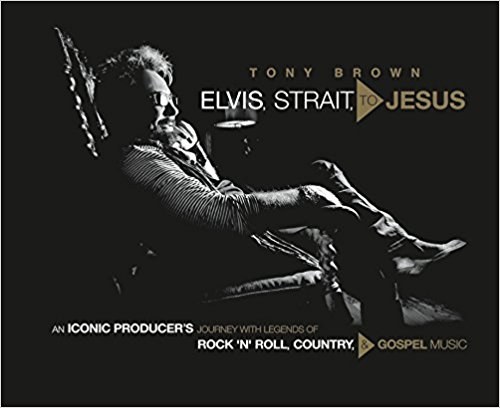 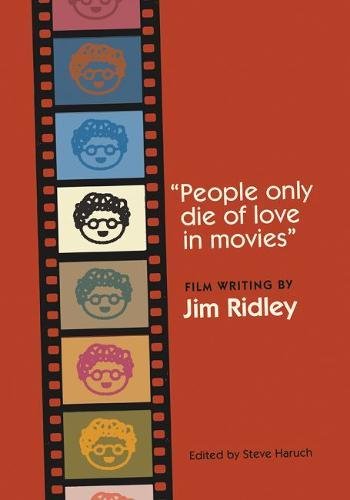 Editor Steve Haruch, along with staff members of the Nashville Scene and Belcourt Theatre, will discuss and sign the new book from Vanderbilt University Press, People Only Die of Love in Movies: Film Writing of Jim Ridley (2018), and will remember their friend Jim Ridley. 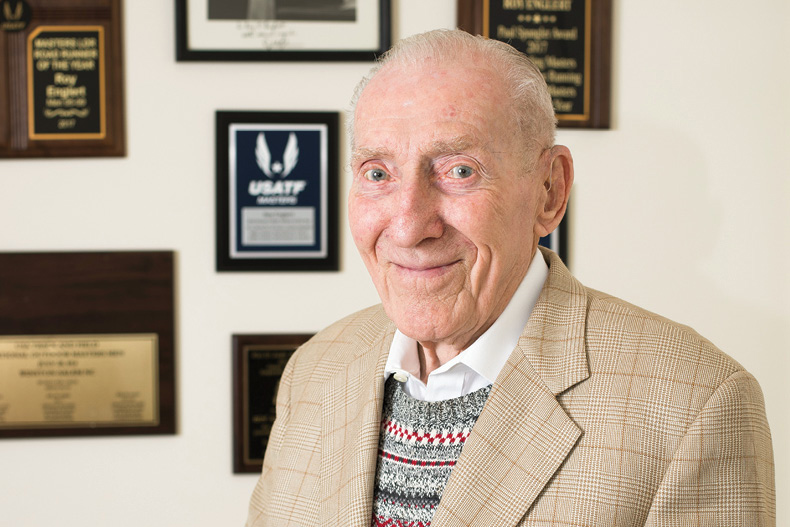