VUToday: A disturbing find in Peru, our obsession with Mars, and Starbucks’ attack on bias in weekly roundup of news 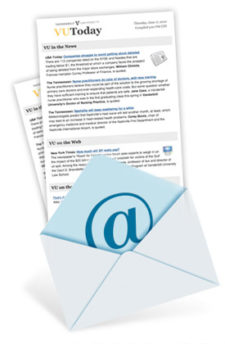 Time: Why earthlings are so obsessed with Mars
David Weintraub, professor of astronomy, explains the reasons behind humanity’s historic fascination with Mars. The Los Angeles Times published a related op-ed.

PBS: As opioid crisis grows, babies and moms with hepatitis C fly under the radar
A growing number of infants are born exposed to hepatitis C, but less than a third are later screened. Stephen Patrick, assistant professor of pediatrics and health policy, is quoted.

The Atlantic: Could Starbucks’s big swing against discrimination actually work?
If Starbucks follows through, it will be one of the first major corporations to develop a comprehensive plan for tackling bias head-on. Melissa Thomas-Hunt, professor of management, and her research are mentioned.

The Conversation: Unearthed mummy recalls an Iran before the ayatollahs
David Wasserstein, Eugene Greener Jr. Professor of Jewish Studies, explains the historical context behind the recent discovery of a mummy in Iran. WTOP also published this piece. 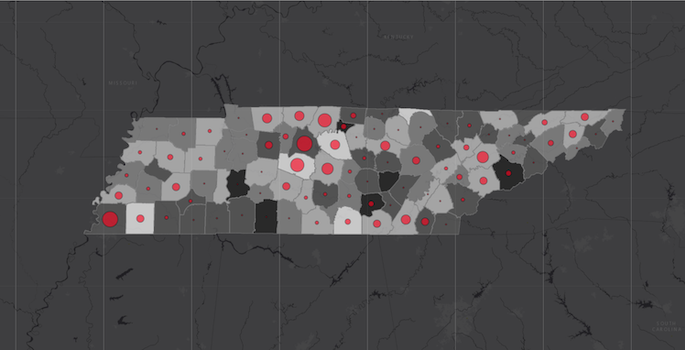