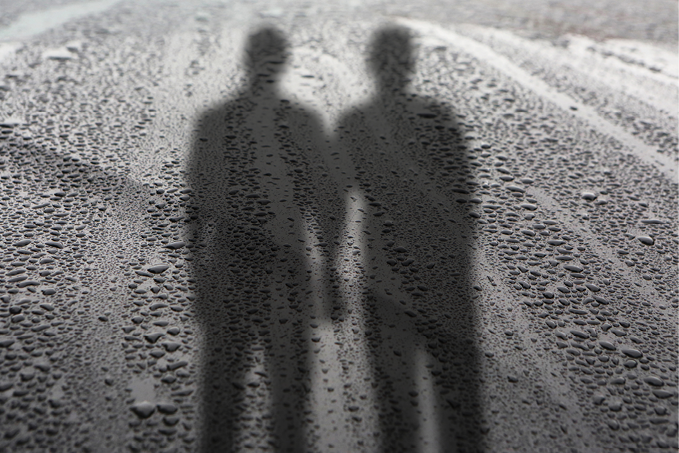 Young black men in North Nashville who have sex with other men must navigate many challenging and unwelcoming social spaces, according to new findings by Sandra Barnes, professor of human and organizational development. In a five-year study that partners with Fisk University, she is examining the social-emotional support strategies of the target population, while also providing resources, emotional support and free testing. Results were published in the Journal of Positive Sexuality.

Response to Intervention is being regarded unfairly in the wake of a negative evaluation by the U.S. Department of Education, according to an article published in Exceptional Children by Douglas Fuchs, Nicholas Hobbs Professor of Special Education, and Lynn Fuchs, Dunn Family Professor of Psychoeducational Assessment. The national report concluded that RTI negatively affected the academic achievement of first-graders and produced no effect at all on second- and third-graders. In their in-depth response, the Vanderbilt researchers argue that the evaluation methods used were fundamentally flawed and implementation had not been consistent.

Peabody launched two new online professional programs last fall, welcoming a larger-than-expected class of highly accomplished and diverse graduate students. The new programs—an Ed.D. in leadership and learning in organizations and an M.Ed. in human development counseling with an emphasis on school counseling—have enrolled a combined total of 43 students. The classes are a partnership with educational technology company 2U.

Peabody released a 14-minute mini-documentary, “Quick Learners; High Achievers: Study of Mathematically Precocious Youth.” Emmy Award–winning film and television actor Andre Braugher served as narrator. The film includes interviews with Peabody Dean Camilla P. Benbow and Professor of Psychology and Human Development David Lubinski, as well as archival images from the early days of SMPY. The film has been watched more than 30,000 times. A story on Upworthy last fall that included the video received about 750,000 views. Watch the video at vu.edu/smpy-documentary.

Kids are flexible about gender identity

The Amazon children’s program Annedroids was the subject of a new paper by doctoral student Sara L. Beck and Peabody alumna Colleen Russo Johnson, MS’14, PhD’17. Annedroids is a live-action show that introduces viewers to PAL, a human-like android, programmed by a child scientist named Anne to choose its own gender. The study found that children who believed PAL should choose a gender (as opposed to those comfortable with PAL remaining ungendered) showed increased flexibility in thinking about gender after watching clips of PAL and PAL’s friends. Results were published by Nordicom Review.

It’s not about money, say STEM students of color

High-achieving undergraduates of color pursuing lucrative careers in science, technology, engineering and mathematics have their sights set on social justice, not just a big paycheck, according to a new study by Ebony McGee, associate professor of education, diversity and STEM education, and doctoral student researcher Lydia Bentley. They found that the prevailing perception of STEM as a means for global domination was troublesome for many of the students, who expressed a desire to make a positive difference in the world. Results were published in American Journal of Education.