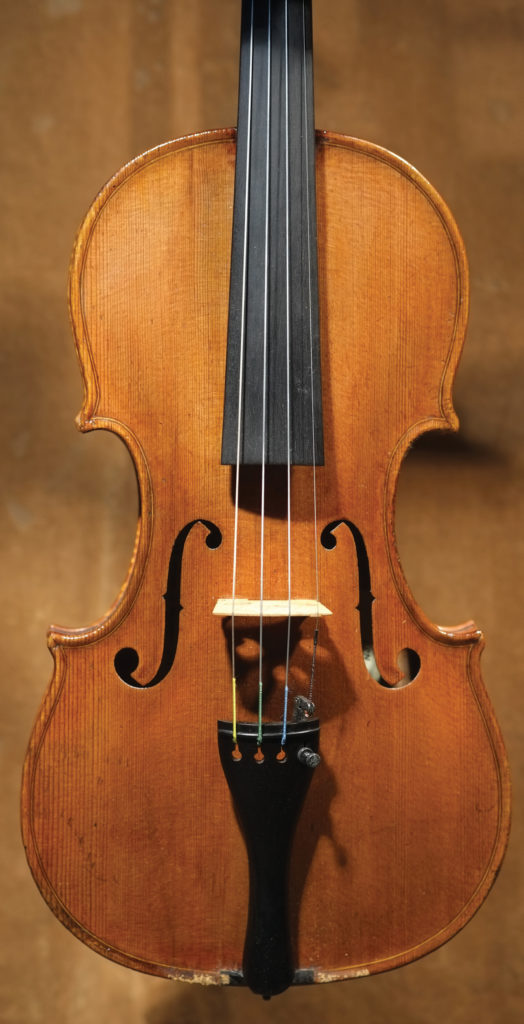 Some say the violin is the instrument that most closely imitates the human voice. In March, 22 violins, most of which were played by Jewish musicians interned in concentration camps during the Holocaust, will arrive in Music City from Israel, where they will be heard once more as the Violins of Hope. The performance will be the centerpiece of a monthslong initiative designed to foster a citywide dialogue on music, art, social justice and free expression. 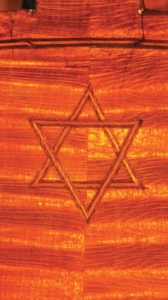 The Nashville Symphony and the Jewish Federation of Nashville and Middle Tennessee have more than two dozen programming partners for the visit, including the Vanderbilt Blair School of Music, the Jean and Alexander Heard Libraries, and Osher Lifelong Learning Institute. The instruments will be played by members of the symphony during three concert performances in March, which include the debut of a new symphony by Jonathan Leshnoff commissioned specifically for the event. They then will be on view through May 28 at a free exhibition at the Nashville Public Library.

“It is always timely—and imperative—for every civilized society to renounce bigotry, hatred and discrimination,” says Mark Wait, the Martha Rivers Ingram Dean of the Blair School of Music. “There is no better means of embracing the message of hope than through the universal language of music. These instruments speak vividly of their dark history, and through this project we honor and venerate the people who owned and played them. But these instruments also remind us of the uplifting power of hope, and of our obligation to shine its light throughout the world.”

For a full list of Violins of Hope programming partners and events, go to vu.edu/violin-hope.