Disconzi works in partial differential equations and their applications to geometry and physics. One of his notable recent accomplishments is a proof of the existence, uniqueness and causality of solutions to Einstein’s equations coupled to certain equations of relativistic viscous hydrodynamics. He went on to collaborate with Vanderbilt physicists Thomas Kephart and Robert Scherrer to develop a method of modeling relativistic fluid dynamics that has significant cosmological implications.

The equations put forward by Disconzi and his collaborators aim at reconciling the laws of thermodynamics with Einstein’s theory of relativity, a problem that has puzzled researchers for more than 75 years. When applied to cosmology, these equations also provide new insight into the mysterious acceleration of the expansion of the universe commonly attributed to dark energy. This result supports the Big Rip theory of the universe’s demise, according to which the universe eventually expands so quickly, about 22 billion years from now, that everything from stars to molecules violently disintegrates into its most elemental particles.

Disconzi came to Vanderbilt as a postdoctoral researcher and was hired as an assistant professor in 2014. He received his Ph.D. in mathematics from Stony Brook University in 2012.

The Alfred P. Sloan Foundation is a philanthropic nonprofit institution based in New York that was established in 1934 by Alfred P. Sloan Jr., then president and chief executive officer of the General Motors Corporation. Sloan Research Fellowships have been awarded since 1955. Since then, 45 fellows have received a Nobel Prize in their respective field, 16 have won the Fields Medal in mathematics, 69 have received the National Medal of Science, and 17 have won the John Bates Clark Medal in economics, including every winner since 2007.

Disconzi is the 16th Vanderbilt researcher to receive this honor. 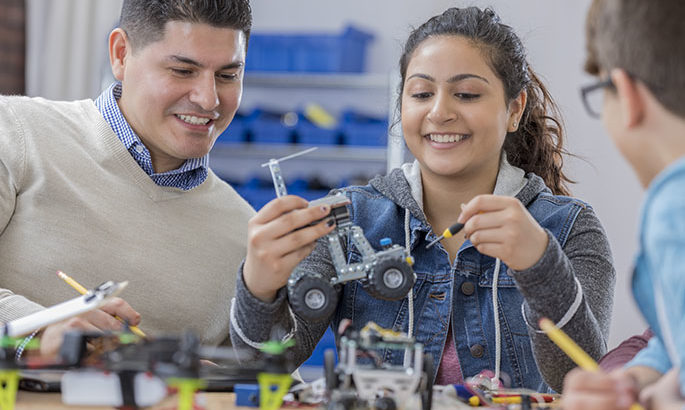 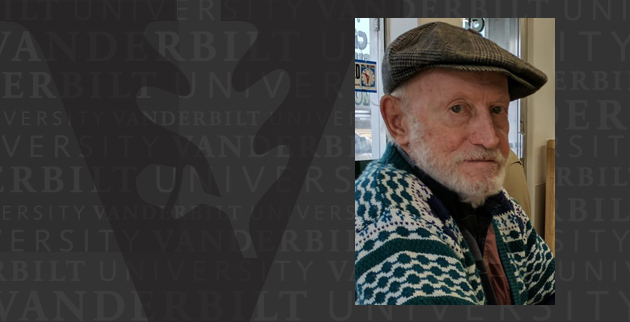