Oliver Hart, the Andrew E. Furer Professor of Economics at Harvard University and the 2016 Nobel laureate in economics, will give the Department of Economics’ Steine Lecture in Economics on Monday, Jan. 29, from 4 to 5:30 p.m. in 103 Wilson Hall. A reception will follow.

Hart is currently the Andrew E. Furer Professor of Economics at Harvard University, where he has taught since 1993. He works mainly on contract theory, the theory of the firm, corporate finance, and law and economics.

Hart’s research centers on the roles that ownership structure and contractual arrangements play in the governance and boundaries of corporations. He has published a book, Firms, Contracts and Financial Structure (Oxford University Press, 1995), and numerous journal articles. He has used his theoretical work on firms in two legal cases as a government expert, Black and Decker v. U.S.A. and WFC Holdings Corp. (Wells Fargo) v. U.S.A. 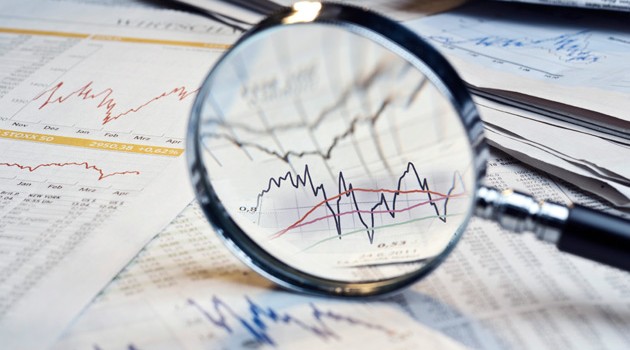