Larry Creekmore, BA’67, shares why he is Vanderbilt for Life

As a donor and passionate Reunion volunteer, Larry Creekmore, BA’67, is truly Vanderbilt for Life. As attendance chair for the Class of 1967, he tirelessly recruited his classmates to come back to campus and continued to advocate for them to make a gift until the Dec. 31 Reunion giving deadline.

He shares why he is a loyal Commodore.

“During my four years at Vanderbilt, the United States went through two of the most significant periods of the 20th century—the civil rights movement and the Vietnam War,” Creekmore said. “My classmates and I felt somewhat isolated from those events, but I realized at graduation that I had obtained a top quality education, lifelong friends and that the university had prepared us to meet the challenges that we would face in our lifetime. 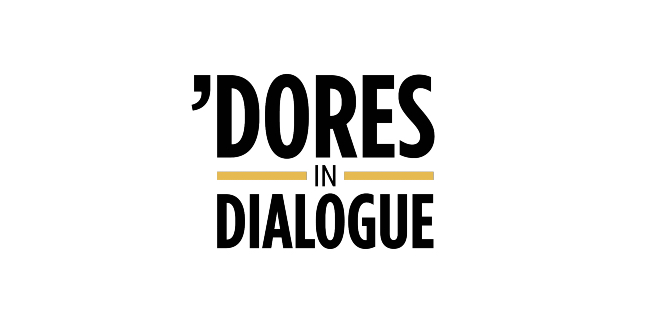 ‘A Conversation on Eliminating Racial Disparities in Public Safety’ set for Dec. 2 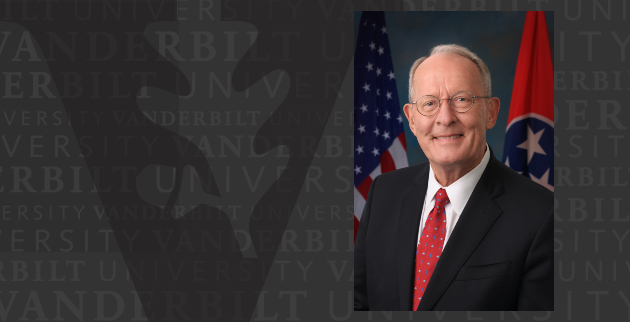 TweetLarry Creekmore shares why he is a loyal Commodore