Long gone are the days when the biggest worry about ripping open a new electronic toy for the holidays is whether batteries would be included.

Internet technology has imbued the toy industry like never before. Yet along with those advances comes a new set of security risks, says M. Eric Johnson, a widely recognized IT security researcher and dean of Vanderbilt’s Owen Graduate School of Management.

“These new bells and whistles may excite children, and they help toy retailers appeal to an increasingly tech-savvy generation,” Johnson said. “But they also invite a range concerns around hacking, surveillance, and data privacy. In the wrong hands, toys can be used to stalk children or steal a parent’s identity.”

Toys that connect to a wireless network or to a personal computer have become part of the Internet of Things, Johnson said, exposing them to remote attacks from anywhere in the world. He points to several recent examples:

As the holidays draw near, Johnson has developed a list of 10 things parents can do to help ensure that these toys aren’t leaving them vulnerable to security flaws: 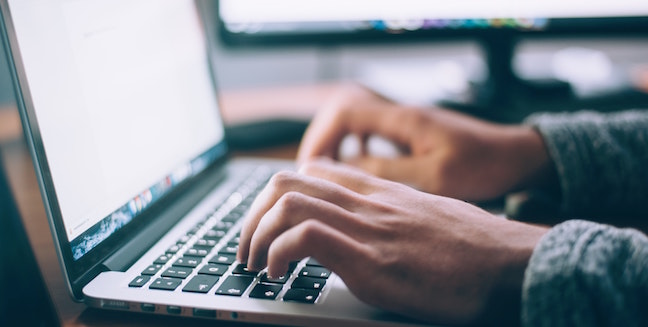 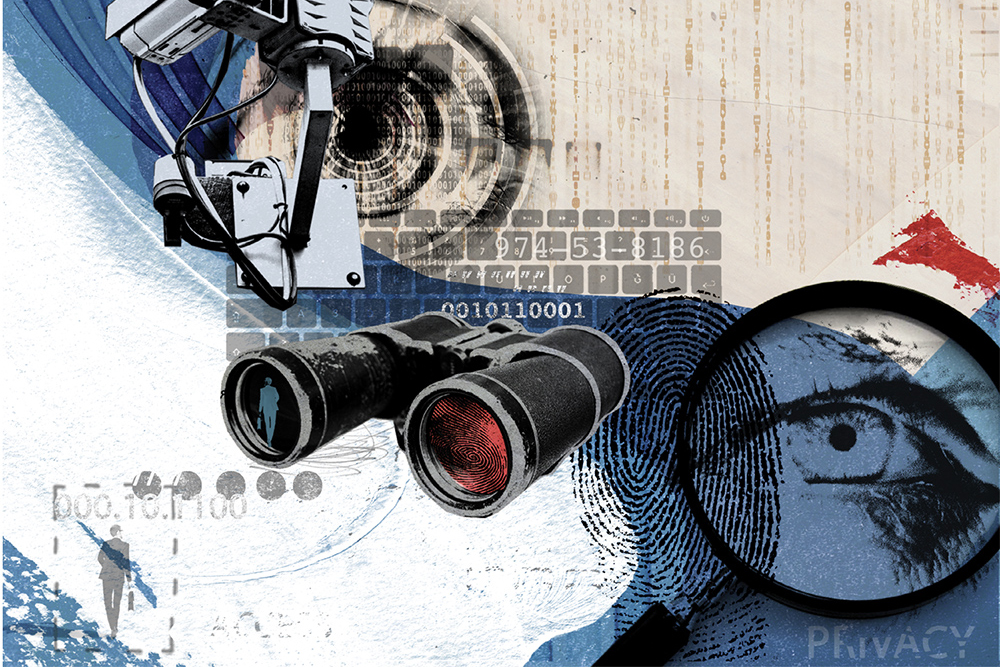 TweetHoliday danger: Toys that could leave you vulnerable to hacking