Katrina Markoff, BA’95: How to build a business you love 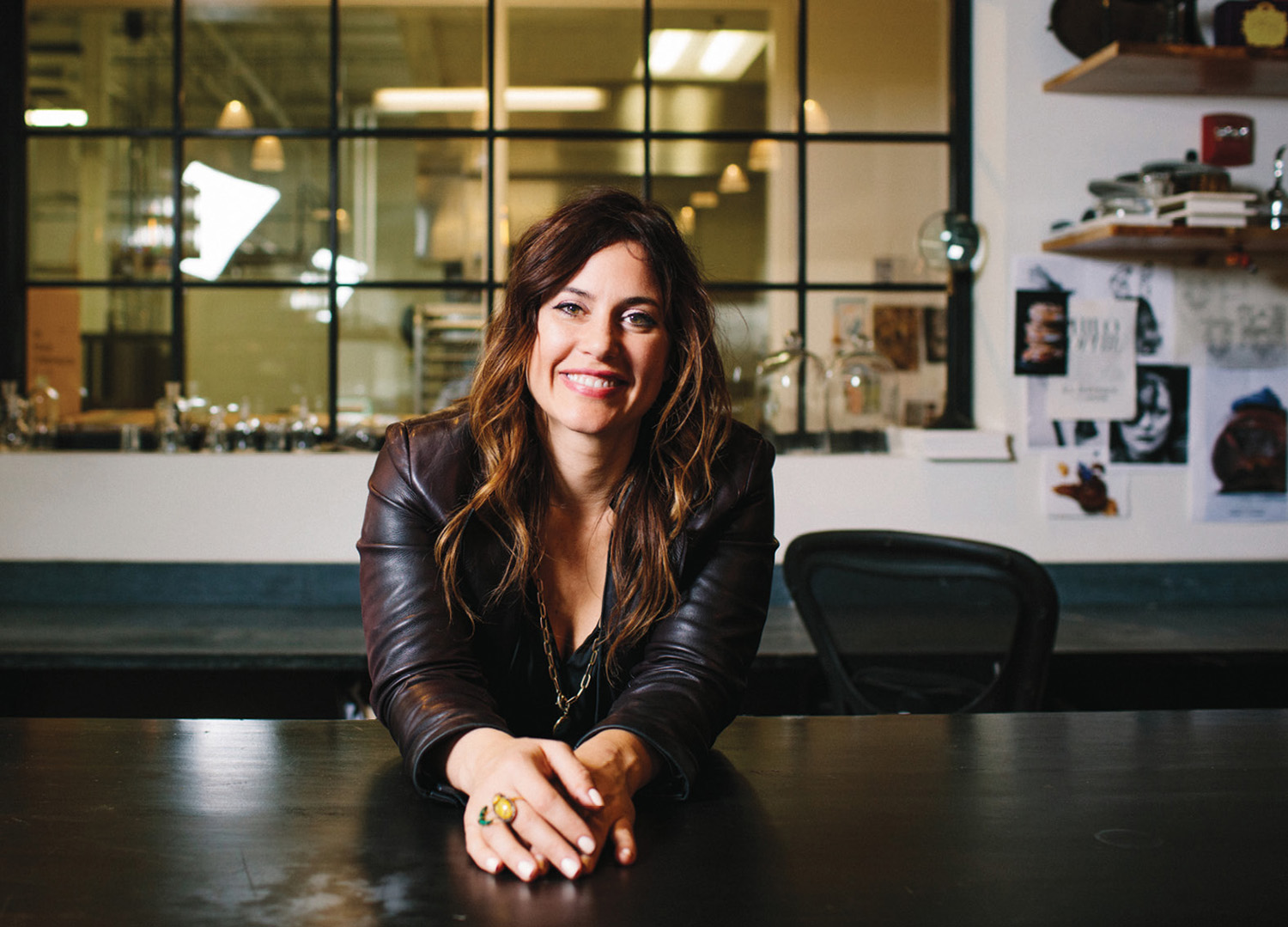 Katrina Markoff, BA’95, majored in chemistry with the intention of going to medical school. But she soon realized lab research wasn’t for her, and—after a stint working in the Vanderbilt emergency room—she discovered that she couldn’t stand the sight of blood. So Markoff returned to the love of baking she’d pursued as a teenager, discovering that cooking was itself a form of chemistry.

After attending Le Cordon Bleu and working with famed chef Ferran Adrià at the elBulli restaurant in Spain, she founded Vosges Haut-Chocolat in 1998, building on the growing foodie movement that had begun in the U.S. Featuring everything from curry powder to bacon as ingredients, the company’s truffles wowed connoisseurs. Food & Wine named Vosges the best chocolate in the U.S. in 2013 and, a year earlier, National Geographic said it was one of the 10 best in the world.

In 2012, Markoff branched out with a new brand called Wild Ophelia, a more affordable line of chocolates. Under the Wild Ophelia banner, the company also added an accelerator program in 2017, providing internships and grants to entrepreneurial high school and college-age women interested in starting their own food companies. Rather than passing along recipes to this new generation of young women, however, Markoff hopes to introduce them to the most important ingredients of all: passion, soul and purpose.

Here are her tips for converting something you love into your life’s work.

1. LISTEN TO YOUR MOTHER.

When Markoff was a child, her family was very poor until her mother transformed a family business into a successful enterprise. “She believed that positive thinking would bring positive action,” Markoff says. “She said you can do whatever you want if you work hard enough.” In high school Markoff started a cake business and continued cooking for her sisters in the Kappa Kappa Gamma sorority at Vanderbilt. Feeling uninspired at a career fair her senior year, Markoff decided she “couldn’t care less about making money” and wanted to find meaning in her work instead. Three days after graduation, she enrolled in culinary school in Paris. 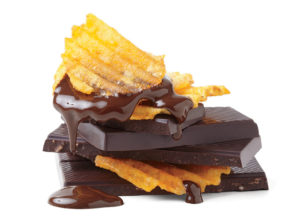 Markoff originally partnered with a friend to start Vosges, a move she later regretted, saying she wished she had preserved her personal relationship instead. “There are plenty of people who will give you counsel along the way. You don’t necessarily need to do it with another person,” Markoff advises, adding that no partnerships will ever be a perfect 50–50; it’s more like 90–10 at any given time. The same is true of investors. The more you can prove out a concept on your own, the more likely you’ll be able to retain a bigger stake in the business over the long term, she says. 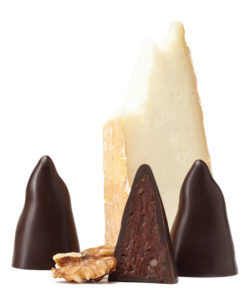 “People love to tell you why you can’t do something based on their own experience,” Markoff says. “But if you rely on everybody else’s past, you’re never going to break through and evolve.” Being a successful entrepreneur requires an inordinate capacity to solve problems and an ironclad resilience, which often necessitates a rebellious spirit, she says. When people try to construct complicated theories about why a new initiative might not work, Markoff falls back to a simpler adage: Let’s try it.

“I derive all my inspirations from traveling,” Markoff says. The clutter of the day-to-day in Chicago is filled with strategizing, coordinating, and generally putting out fires. “But when I travel, even for work trips, I tend to do things for myself that are really inspiring and recharging.” She even brings her two young sons on trips. “Because I travel to find ingredients, I bring them to share my process and my world. It’s fun to teach them what I’m doing and why,” she says. “All these little bits and pieces they remember—and it’s cool.”