VandyHacks IV: 36 hours to invent the next big thing

Hundreds of students from as far away as California and South Florida will pack Vanderbilt’s Innovation Pavilion and nearby halls and classrooms this weekend, all of them given 36 hours to produce the next great tech invention.

In its fourth year, VandyHacks, Vanderbilt’s completely student-driven hackathon, has registered a record 67 universities and 700 schools. Organizers say the number who will actually attend is somewhat less, but VandyHacks spends a large chunk of its sponsorship money on four buses that bring students from the Illinois Institute of Technology and University of Illinois at Urbana-Champaign, Purdue University, Georgia Tech and the University of Florida to ensure everyone in those regions who wants to come can do so.

“The status quo for hackathons internationally is that they should be free of financial obstacles for those who want to join,” said VandyHacks co-president Irfaan Khalid, a junior double-majoring in computer science and applied math.

Juniors Felix Tiet, a double major in computer science and chemical engineering, and Janet Fang, a computer science major—both serving as VandyHacks communications staff—said many students would not participate if they had to come up with money for transportation, meals and lodging. And while the lodging is simply quiet rooms in the Engineering and Science Building where students can roll up in blankets brought from home, students will find they have little time for sleep while working in teams on their inventions.

Last year’s winners included a device that used facial recognition tech on everyone trying to enter a home. If a face wasn’t recognized, it texted a photo to the homeowner. Inventions that didn’t win ranged from software to help people with depression feel better to an app that simply shouted “yeah bbbbooooyyyyyy” as long as the user pressed the screen.

“Our primary motivation is to get people involved in the hacking community in general, so we welcomed beginners to register,” said co-president Connor Goggans, a senior majoring in computer engineering. “This encourages collaboration in a way classroom work just can’t, and everyone is going to learn a lot.”

Robyn Mace, Nashville’s chief data officer, will speak at Friday night’s opening ceremonies. The public is invited to see the finished devices at an expo at 11:30 a.m. Sunday, Oct. 22, at the Innovation Pavilion, 1212 25th Ave. S. 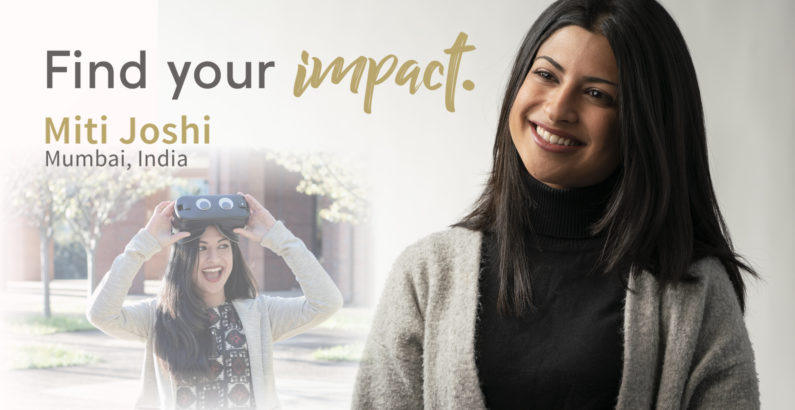