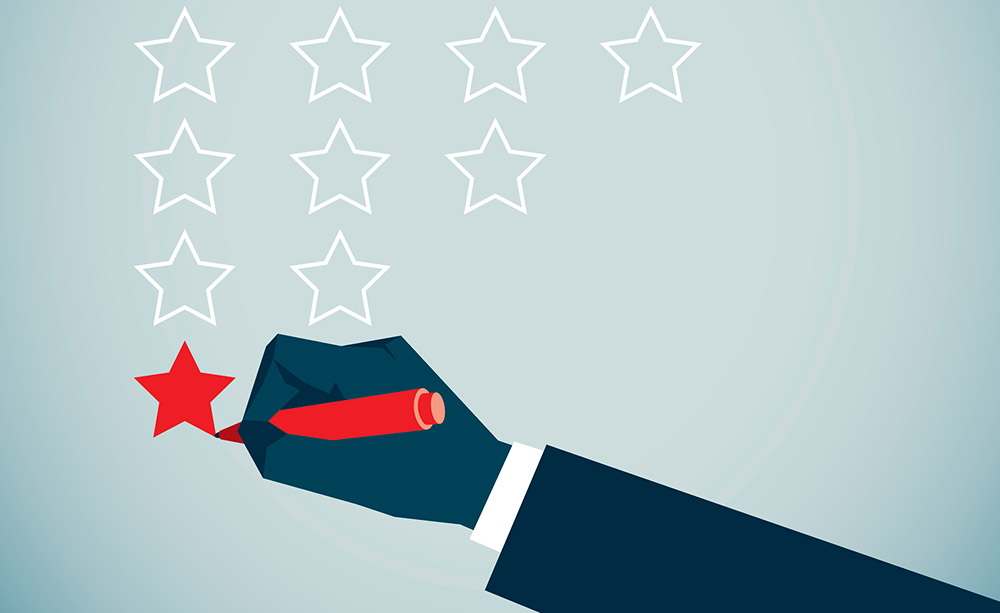 Tennessee’s principal licensure exam is a poor predictor of effective leadership, and raising the cut score required for licensure could be counterproductive to diversity efforts, according to a new study by Vanderbilt University’s Tennessee Education Research Alliance.

Tennessee is among 18 U.S. states and territories that rely on the School Leaders Licensure Assessment when licensing principals. Researchers analyzed data for 10 years of Tennessee test takers, including their performance evaluations, student achievement in their schools, and their teachers’ survey ratings of school leadership. They found little evidence that SLLA scores predict how a principal will perform in the job.

“Neither surpassing the SLLA cut score nor obtaining a higher score on the exam served as a useful predictor of future principal job performance in our samples,” said lead investigator Jason Grissom, associate professor of policy and education at Vanderbilt’s Peabody College of education and human development.

Principal candidates in Tennessee must score at or above 160 on the SLLA. This cut score is the lowest among all states in the United States. This low cut score allowed researchers to compare the job performance of Tennessee principals who passed Tennessee’s cut score but would have failed if Tennessee employed the higher cut scores used in neighboring states.

Principal candidates are also required to complete a state-approved school administrator preparation program, hold a valid Tennessee educator license, and have at least three years of education work experience to be licensed in school administration.

Grissom and his colleagues also found that candidates of color were 12 percentage points less likely than otherwise similar white test takers to attain the required licensure score on the SLLA, thus making it far less likely they were eligible to be hired as principals. They predict that gaps are even larger in other states.

“Our results raise questions about whether conditioning administrative licensure on SLLA passage improves the quality of the school leader workforce.”—Jason Grissom

The possible reasons the test is non-predictive of successful leadership may overlap with why test-takers of color are less likely to score highly, Grissom said.

“The SLLA is trying to measure whether principals have the leadership knowledge to be ready to lead a school. But it may not measure the right kinds of knowledge, or that knowledge may not translate into the behaviors needed to be an effective principal, which are really difficult,” he said. “Leaders of color may bring a different kind of knowledge and experiences to the table that are just as useful for school leadership but that aren’t being measured by the test.”

“Our results raise questions about whether conditioning administrative licensure on SLLA passage improves the quality of the school leader workforce,” Grissom said. “The exam fails to predict leadership outcomes the state values, and it appears to hinder principal workforce diversity goals.”

This research is a product of the Tennessee Education Research Alliance, a joint effort of Peabody College and the Tennessee Department of Education. This partnership produces rigorous research studies to inform the state’s school improvement efforts and contribute to the national conversation on education policy and practice.

Full results were published by Education and Evaluation Policy Analysis.