Because they are concerned about crime, more than 65 percent of parents in Guatemala, El Salvador and Honduras have prevented their children from playing outside and unsupervised during the past year.

Many citizens from the so-called “Northern Triangle” in Central America also reported in surveys by the Latin American Public Opinion Project that they have stayed home at night and avoided public transportation because they fear being crime victims.

The study also finds that approximately a third of adults in Guatemala have kept children home from school out of fear of crime. “This is in keeping with recent studies and reporting about a growing number of children routinely missing school or college because of fear of violence and criminal gangs,” write the authors of the report, Beneath the Violence: How Insecurity Shapes Daily Life and Emigration in Central America, released Oct. 3 at the Inter-American Dialogue think tank in Washington, D.C.

The behavioral impact of crime is particularly strong when it comes to economic activity,” the report says. “In Guatemala, Honduras and El Salvador, just over half of the adult population (50.5 percent) reports having avoided buying ‘things they like’ in the past year because they may be stolen.”

Vanderbilt University’s LAPOP is the premier academic institution carrying out surveys of public opinion in the Americas. The data used in the report are available for free download at the LAPOP website. More than 9,300 people were interviewed in person for the Central America study.

Crime avoidance is often cited by people wanting to leave Central America and emigrate to another country, often the United States. Nearly 30 percent (29.8 percent) of adults in in Guatemala, El Salvador and Honduras have considered living elsewhere specifically because of insecurity about crime.

“Recent migration from Central America has been driven by ‘push’ factors in addition to ‘pull’ factors,” the report says. The toll of insecurity on individuals’ daily lives—via their experiences and their crime-coping behaviors—alongside factors that indicate economic insecurity are key drivers of individual decisions to migrate.

“This suggests that U.S. immigration control efforts that focus exclusively on domestic policies and border security are unlikely to be successful in deterring migration in the long run.” 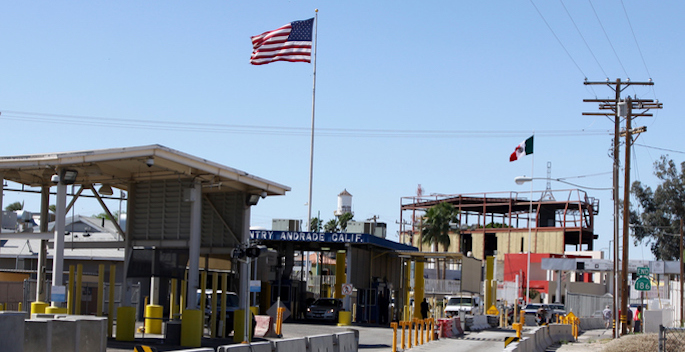 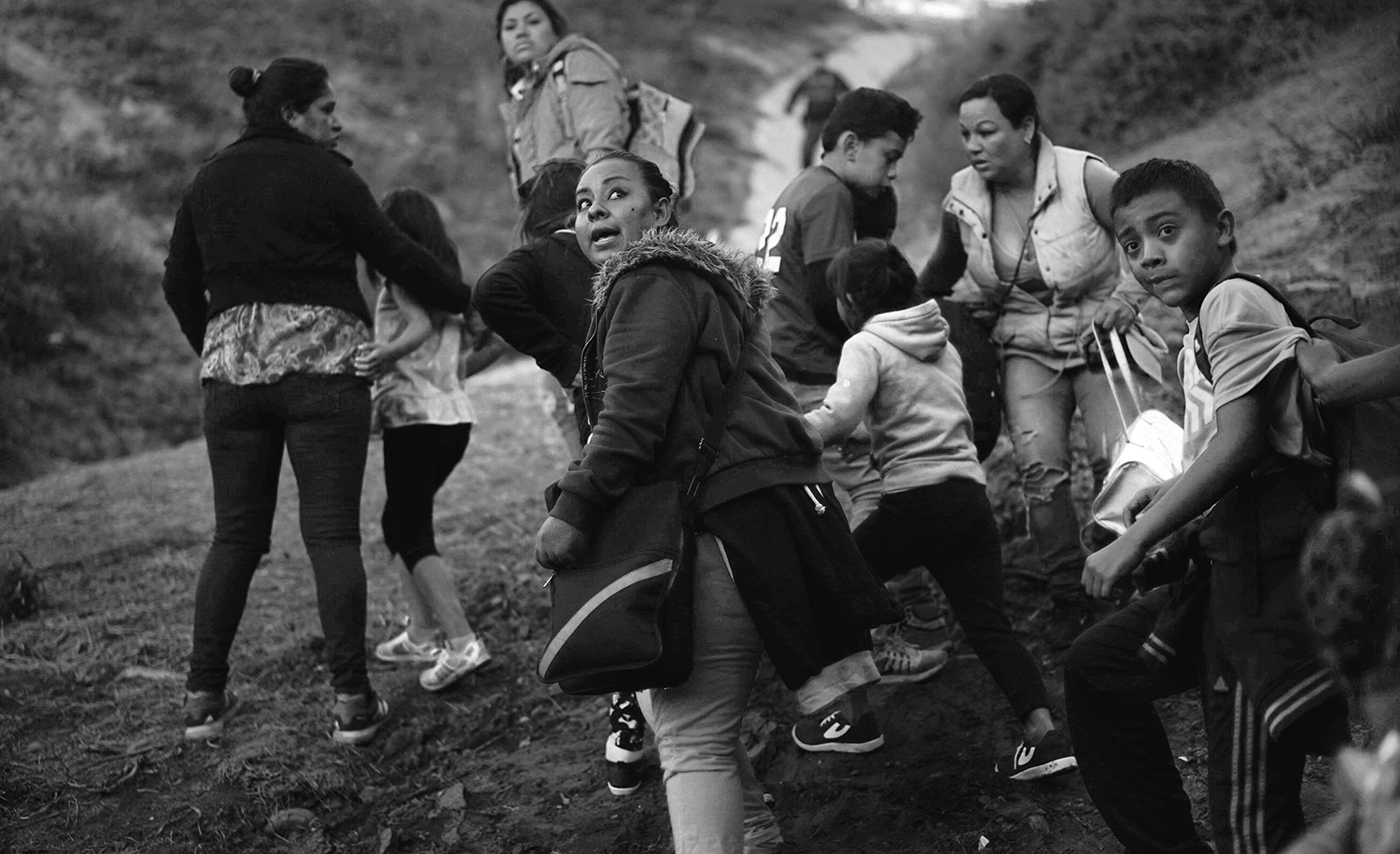