TIP SHEET: Newton can comment about Kurdistan drive for independence

The threats from Baghdad are growing,

The efforts of Kurds to attain their own Middle East homeland are ramping up after 92 percent voted for independence. Michael A. Newton, professor of law at Vanderbilt University Law School, can comment on developments regarding the Kurdish people based on more than 25 years of experience working with them on various issues.

“The threats from Baghdad are growing,” Newton says. “This involves border claims, military action directed against (Iraqi city) Kirkuk and the pressure on airlines to cease operations into the Kurdistan Regional Government.”

The Kurdistan Regional Government administers a semi-autonomous region in northern Iraq. Kurds make up a large minority in several Middle Eastern countries, including Syria, Turkey, Iraq and Iran. Kurds have never had a nation state of their own.

Newton’s quarter-century of work with the Kurds includes accompanying them when Saddam Hussein’s forces chased them into the mountains, helping to document crimes against the Yazidi, and also with prosecutions resulting from the 1980s Anfal genocide case, which resulted in the deaths of 50,000 to 182,000 Kurds. 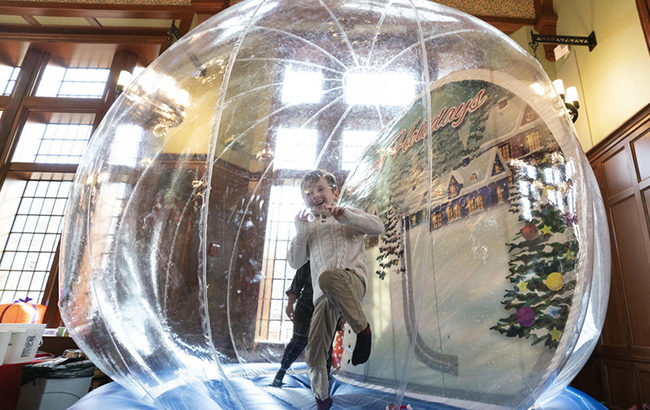 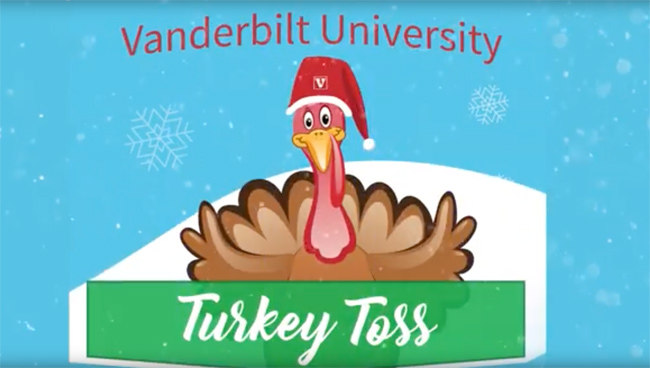