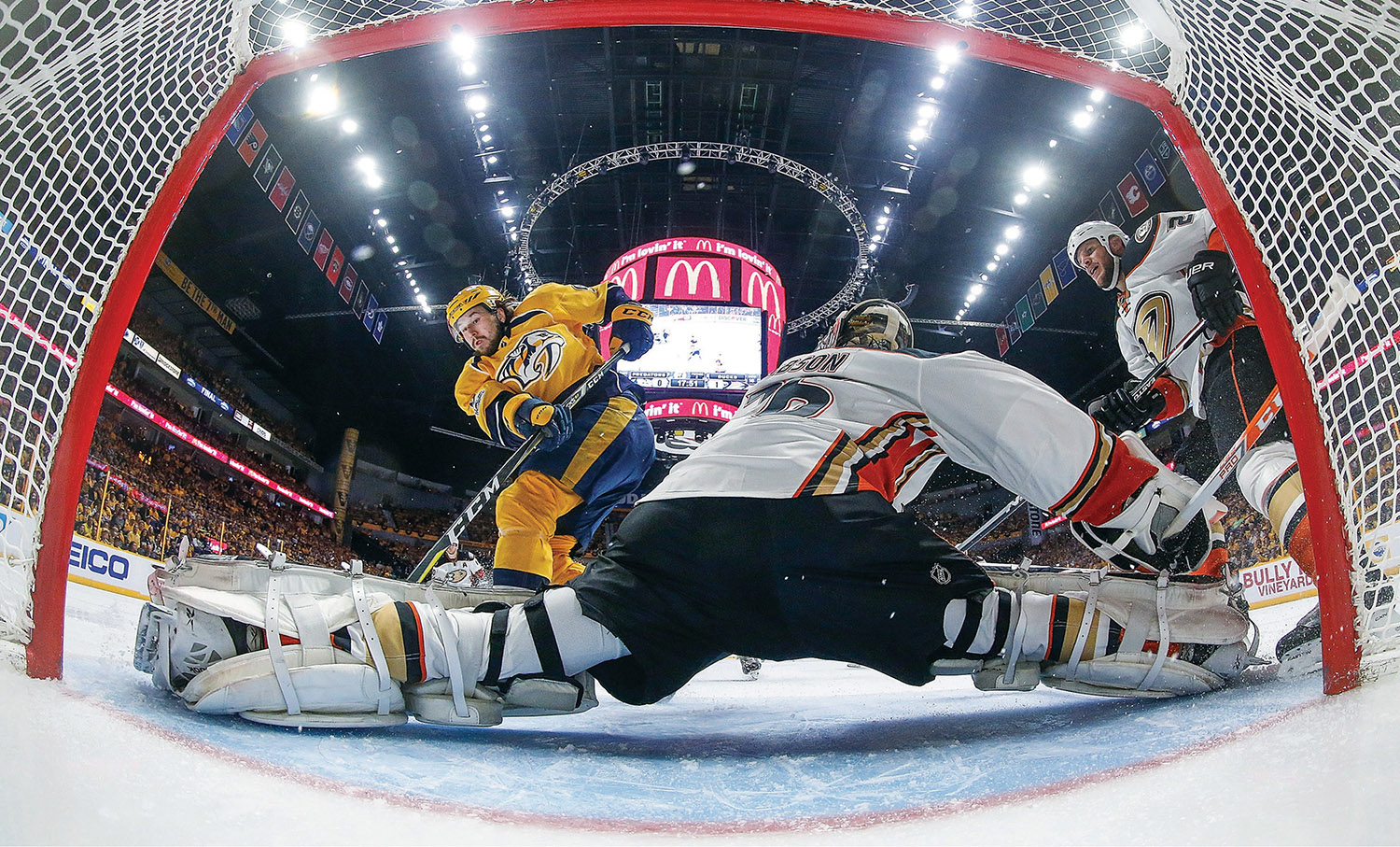 Like the rest of Nashville, Vanderbilt was bitten by the hockey bug as the city’s 20-year-old NHL expansion team, the Predators, battled the Pittsburgh Penguins in June for this year’s Stanley Cup. University photographer John Russell, who shot much of the action for the Nashville team (including the photo seen here), even helped enlist Vanderbilt’s mascot, Mr. C., to rally Preds fans in the final days of the championship series. Despite Nashville’s momentum, Pittsburgh ultimately won the matchup 4–2. 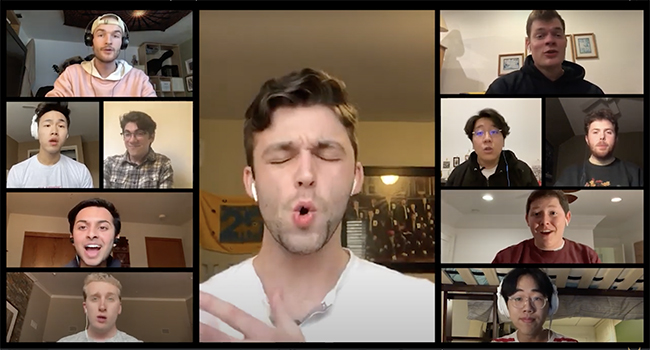