Blair School of Music composer hits No. 1 with neo-romantic music 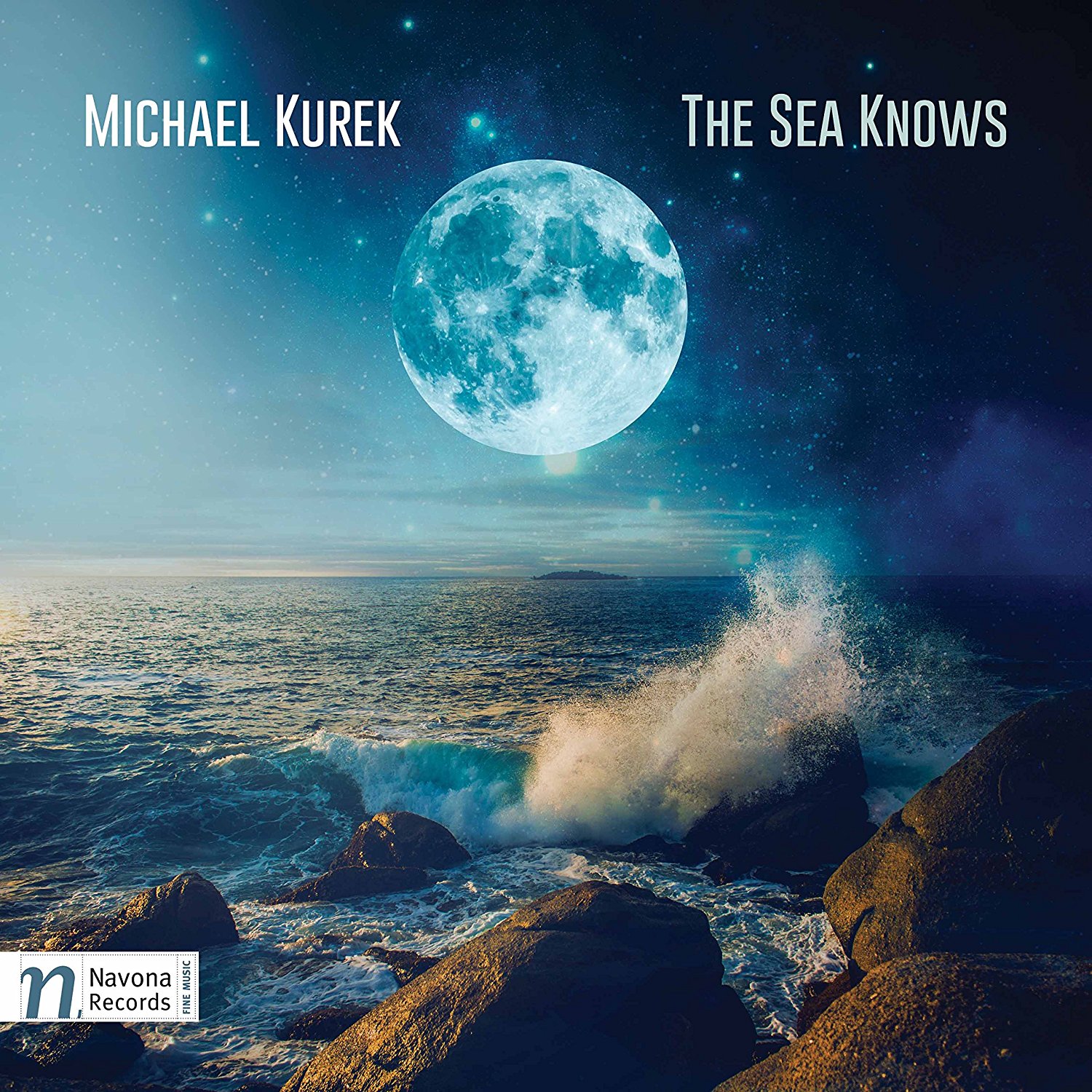 Blair School of Music composer Michael Kurek reached No. 1 on the Billboard Traditional Classical Album chart with a melodious album that continues his transition to more traditionally beautiful music.

“The trend nowadays—for more than a century—has been music in a Modernist style that sounds abstract to many ears,” said Kurek, associate professor of composition at Blair, one of the schools at Vanderbilt University. “People might hear it once but not really need to hear it again.”

To his frustration, the only people who used to like his music seemed to be other academics—“even when it won awards.” Among his accolades, Kurek, who studied with Hans Werner Henze, Eugene Kurtz, Leslie Bassett and William Bolcom, has won the Academy Award in Music from the American Academy of Arts and Letters for lifetime achievement.

“But I couldn’t play [my music] for my family because they didn’t understand or like it,” he said.

On The Sea Knows album on Navona Records, Kurek has created a lush, gorgeous sound in the traditional style of masters like Beethoven, Ravel, Brahms and Debussy. It was designed to stimulate repeat listening and held the No. 1 slot on the Billboard Traditional Classical Album chart for three weeks after its July 14 release.

The title track on The Sea Knows was written on a commission from the Brazilian music festival Encontro Internacional de Cordas and premiered there last year. Kurek was inspired to write the more than 12-minute piece while walking the beach at Tybee Island in Georgia.

“I’ve always had this strange fascination with the ocean,” Kurek said. “It’s deep and mysterious and vast and powerful, kind of a metaphor for God or the depth of the soul. … The sea knows more about me than I even know about myself.”

The album crackles with emotion, again something looked down upon by many modernist composers. Kurek likens his music to a taut short story or poem.

At the beginning of the track “The Sea Knows,” undulating strings recall the sound of the sea, and then a lone cello (played by Romanian musician Ovidiu Marinescu) starts playing. The song features The Vanderbilt Strings conducted by Robin Fountain, professor of conducting and director of the Vanderbilt University Orchestra.

Kurek considers the cello the protagonist of his “story.”

“[lquote]There’s a lot of turmoil, but then … it resolves into kind of a glorious peacefulness[/lquote],” he said. “By the end, the character of the cello, standing by the sea, comes to terms with whatever the turbulence was. … It’s the sea as this very therapeutic spiritual force. That’s the idea, anyway.”

The piece is an attempt to “create a whole world, like the work of J.R.R. Tolkien (author of The Lord of the Rings novels). I want them to lose themselves in my sound world.”

The other tracks on the album include a solo harp piece (“Moon Canticle” performed by Soledad Yaya from Argentina) and “Sonata for Viola and Harp,” featuring Yaya on harp and Peter Pas (Yaya and Pas play together under the name Duo Portinari) playing viola; and “Savannah Shadows,” which was recorded at Blair. Kurek engineered and produced the album himself. The album is being broadcast by some classical music stations, and it has more than 43,000 plays on Spotify.

Kurek’s next project takes him even further into accessible music. He has completed a Broadway musical based on the love letters of poets Robert and Elizabeth Barrett Browning. It’s called Dear Miss Barrett. The Browning Society, a group for people with an interest in the Brownings, staged a reading in January in New York, where it was a hit.

“I wrote the entire show, book and 23 songs,” he said. “Directors are looking at it.”