Michael Umenta, a computer science major, has a tough decision to make.

Does he accept the software engineering job at Google, where he interned twice, or does he partner with friends to launch a startup, using a networking app he built as the company’s first product?

Diverse opportunities at the School of Engineering prepped Umenta for either path. “I am doing exactly what I love to do,” he said. “I have never felt happier and more fulfilled.”

Umenta developed the app, called CNCT (for Connect), and won third place in the elevator pitch competition at the National Society of Black Engineers’ Region III Fall Regional Conference, held in Atlanta in November 2016. The app allows those attending conferences and other networking events to connect before they arrive and build relationships.

Entrepreneurial seed firmly rooted, he is now applying to accelerator programs and networking like a pro. Umenta, who is an engineering management minor, is also taking classes at the Wond’ry, the new cross-disciplinary space at Vanderbilt that brings together faculty, students and industry representatives.

“The Wond’ry has played a significant part in my entrepreneurship,” he said, praising mentors-in-residence from the business world who meet with students each week.

Umenta, a New York City native and graduate of the prestigious Bronx High School of Science, applied to Vanderbilt and moved in as a first-year student without ever having visited campus. But he felt like he knew the place. A high school friend who had enrolled at Vanderbilt a year earlier inundated Umenta with stories and photos of campus life.

Those relentless raves acted as a magnet, drawing Umenta here with plans to become an engineer. Exposure to programming clinched the computer science track. Today, he is the one singing the university’s praises.

“When I got here, I had this sense of calm and joy washing over me,” he said. “It continues to strike me how the students here are so ambitious and so smart. You can see it, feel it and touch it.

“If you were to have told me then, as a freshman, I’d be the person I am today, I would not have believed you in a million, trillion years,” Umenta said. “My understanding of the world, of people, of myself, was nowhere compared with where it is now.” 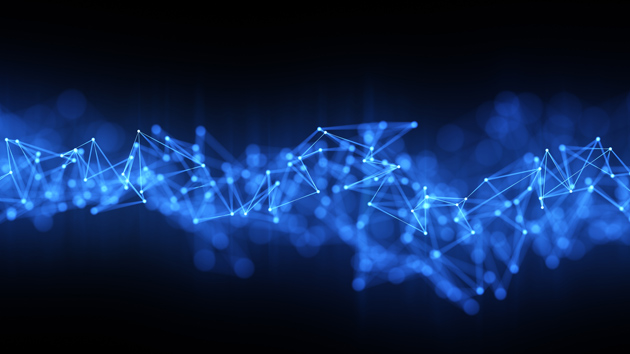 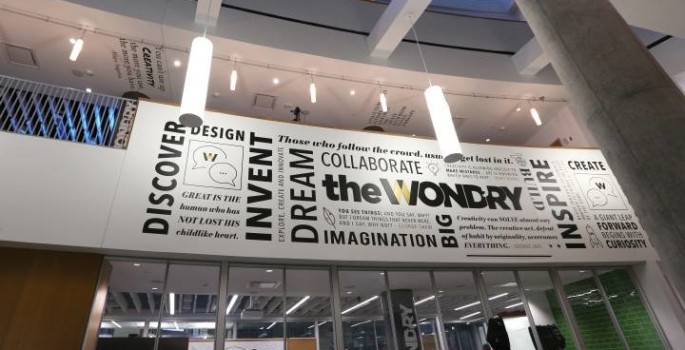 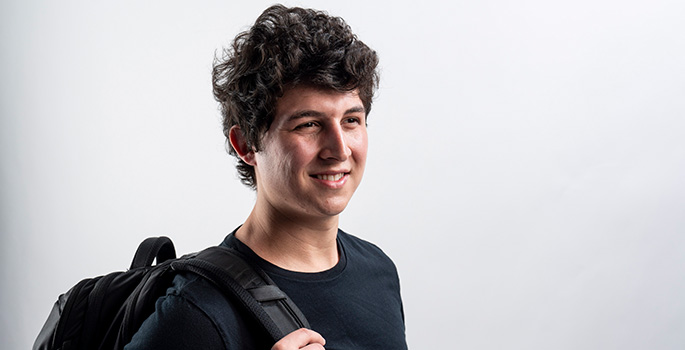