Twelve incoming first-year students have been chosen as the newest members of the Ingram Scholarship Program. They are among 975 high school seniors who applied for the prestigious program.

Members of the new class are:

They will join the 270 Vanderbilt students and alumni who have been awarded the Ingram Scholarship since 1994. From that first class of four undergraduates and two incoming freshmen, the program has grown to include approximately 50 Ingram Scholars attending the university at the same time.

The program was conceived in 1993 by E. Bronson Ingram, president of the Vanderbilt University Board of Trust from 1991 until his death in 1995, as a way to encourage students to combine a professional career with a commitment to community service.

Ingram Scholars receive a minimum of full tuition and a stipend for a summer project. In cases of demonstrated need, additional financial aid may be provided. 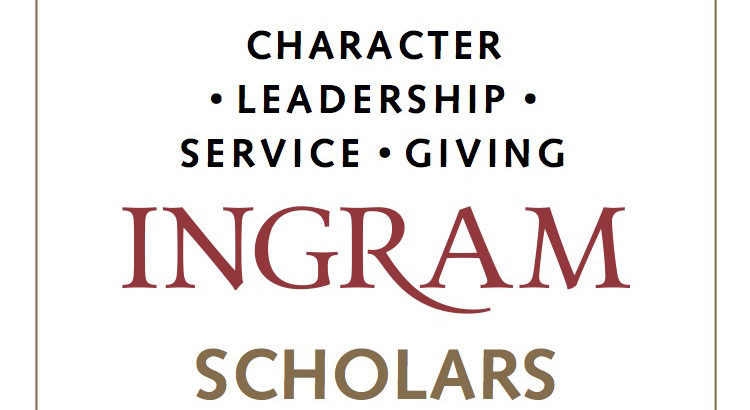