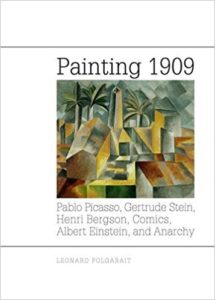 In 1909, renowned artist Pablo Picasso (1881–1973) embarked on a series of stylistic experiments that had a dramatic effect on modern art. The book examines the ways in which Picasso’s art of 1909 intertwines and engages with the larger intellectual framework of his time and sheds light on how the writings of Gertrude Stein, the philosophy of Henri Bergson, the theories of Albert Einstein, and even American comic strips played a role in the development of Picasso’s unique artistic style. 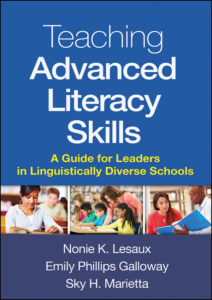 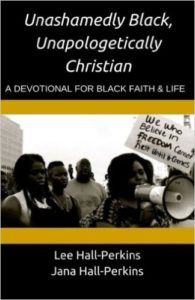 This devotional takes seriously black faith and life—integrating black history, scriptural interpretation and critical reflection on culture in such a way that nurtures faith formation, promotes liberation and affirms that humans are created in the image of God. The contributing authors come from diverse perspectives while addressing current issues facing black lives, such as the Black Lives Matter movement, American politics, police brutality, environmental justice, ableism and discrimination against the LGBTQ community. 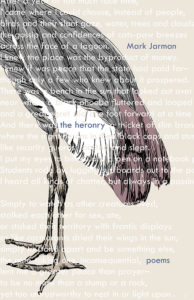 Ordinary people seek connections to the natural world and each other in the poems of The Heronry, a collection which presents a series of spiritual encounters in the form of praise poems, lyric portraiture and meditations on faith and belief. 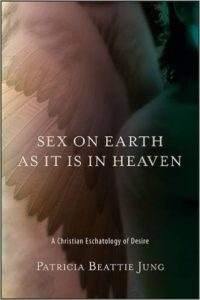 Although most theologians have concluded that there will be no experience of sexual desire and delight in the world to come, Jung critically examines the historical traditions and biblical rationales for this teaching. She defends an alternative claim that there will be a healed and glorified experience of sex in heaven based on a compelling account of the Christian hope for bodily resurrection. The first half of the work focuses on Christian foundations for the notion of sex in heaven, while the second goes on to discuss some of the implications of those convictions for sex on earth. 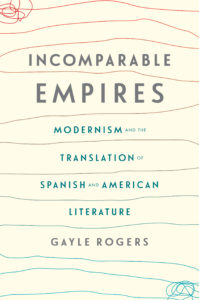 Following networks of American and Spanish writers, translators and movements, Rogers uncovers the arguments that forged the politics and aesthetics of modernism. He revisits the role of empire—from its institutions to its cognitive effects—in shaping a nation’s literature and culture. Bringing together revisionary literary historiography and rich textual analyses, Rogers offers an account of why foreign literatures mattered so much to two dramatically changing countries at a pivotal moment in history. 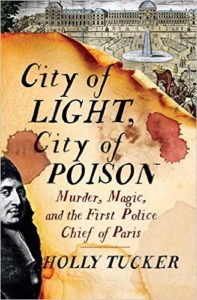 City of Light, City of Poison: Murder, Magic, and The First Police Chief of Paris (2017, W.W. Norton) by Holly Tucker, professor of French

Appointed to conquer the “crime capital of the world,” the first police chief of Paris faces an epidemic of murder in the late 1600s. Assigned by Louis XIV, Nicolas de La Reynie begins by clearing the streets of filth and installing lanterns throughout Paris, turning it into the City of Light. La Reynie pursues criminals through the labyrinthine neighborhoods of the city, unearthing a tightly knit cabal of poisoners, witches and renegade priests. From secret courtrooms to torture chambers, City of Light, City of Poison is a true-crime tale of deception and murder based on thousands of pages of court transcripts, letters, diaries and La Reynie’s compulsive note-taking. 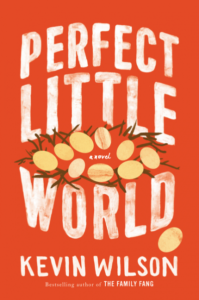 Wilson’s follow-up to The Family Fang, Perfect Little World tells the story of a young woman charting her own course. When Isabelle Poole meets Dr. Preston Grind, an awkward, but charming child psychologist who has spent his life studying the family unit, she’s fresh out of high school, pregnant with her art teacher’s baby, and totally on her own. Izzy knows she can be a good mother but without any money or relatives to help, she’s left searching. Dr. Grind convinces her to join his utopian Infinite Family Project, but Izzy’s growing feelings for him make her question her participation in his strange experiment.