Named one of the 500 most influential Muslims in the world by the Royal Islamic Strategic Studies Centre of Jordan, Nouman Ali Khan is the founder and CEO of Bayyinah. Nouman served as a professor of Arabic at Nassau Community College until 2006, since then he has taught more than 10,000 students through traveling seminars and programs. With two million likes on Facebook and over 21 million YouTube video views for his Bayyinah Institute, Nouman is one of the most influential young western scholars today.

Watch video of his talk that was part of The Chaplain’s Speaker Series on February 28, 2017. 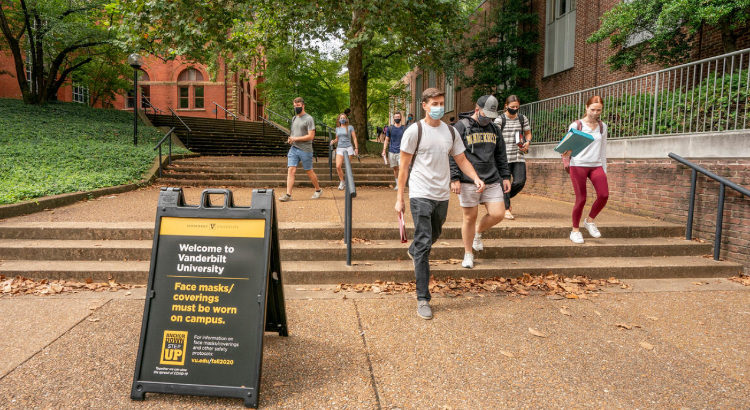 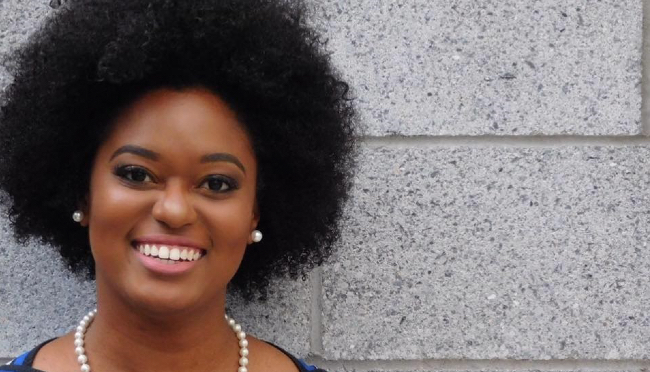