United States citizens have been anxious about immigration issues periodically through American history, says a Vanderbilt University historian who can compare current concerns that some have about Muslims with past eras of hostility.

“Like it or not, President Trump’s aggressive nativism is not a deviation from American history, but flows from some of its main currents and gives them additional life,” says Paul Kramer, associate professor of history at Vanderbilt University.

Previous eras where Americans were hostile to people considered outsiders include:

Kramer is working on a book about intersections between immigration policy and U.S. foreign relations. He can talk about how the current situation fits into the history of U.S. immigration restriction and refugee policies. 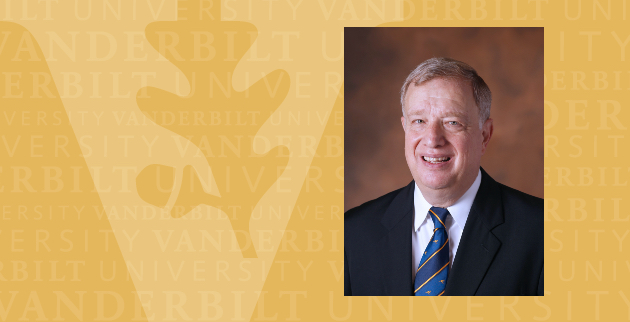 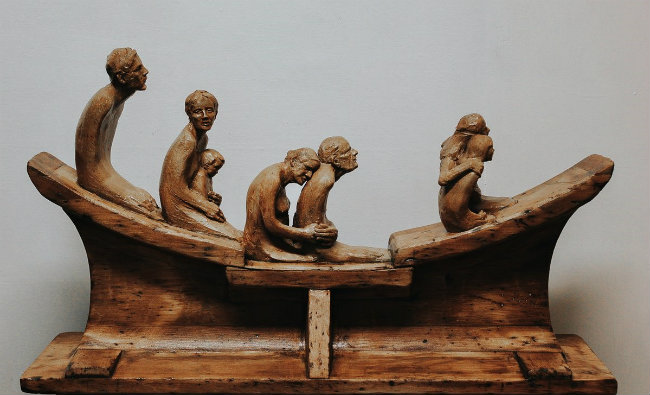