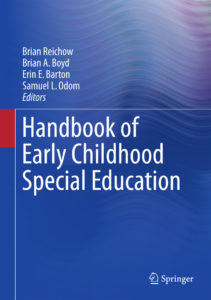 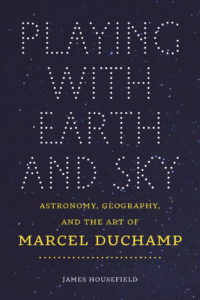 Playing with Earth and Sky: Astronomy, Geography, and the Art of Marcel Duchamp by James Housefield, BA’85 (2016, Dartmouth)

Marcel Duchamp, whose avant-garde art skirted several art movements (Cubism, Dadaism, Surrealism), shifted from the creation of singular art objects to the creation of multisensory, intellectually engaged, and to varying degrees intangible experiences at around the same time his interest in astronomy and geography grew. Housefield analyzes themes of astronomy and geography as they provide contexts for understanding Duchamp’s work.

Scurvy: The Disease of Discovery by Jonathan Lamb, Andrew W. Mellon Professor of the Humanities (2016, Princeton)

Scurvy, a disease often associated with long stretches of maritime travel, generated sensations exceeding the standard of what was normal. Eyes dazzled; skin was morbidly sensitive; emotions veered between disgust and delight. Lamb presents an intellectual history of scurvy unlike any other, probing the speechless encounter with powerful sensations to tell the story of the disease that its victims couldn’t because they found their illness too terrible and, in some cases, too exciting. 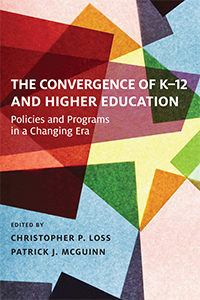 The Convergence of K–12 and Higher Education: Policies and Programs in a Changing Era by Christopher Loss, associate professor of higher education and public policy (2016, Harvard Education)

Loss’s latest book makes the powerful case that it is no longer possible to think of K–12 and postsecondary education sectors in the absence of the other, given the economic, demographic and technological forces that are pushing the educational system toward convergence. At the same time, the national focus on outcomes and accountability, originating in the K–12 sector, is exerting growing pressure on higher education. 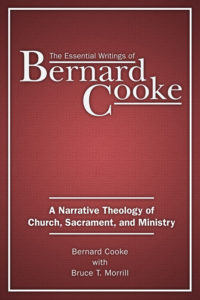 The Essential Writings of Bernard Cooke by Bernard Cooke and Bruce Morrill, Edward A. Malloy Professor of Catholic Studies (2016, Paulist)

An original work of narrative theology, The Essential Writings of Bernard Cooke interweaves this prominent American Catholic theologian’s life story (including key extracts from his unpublished memoir) with the major themes of his writings fundamental theology, theological anthropology, Christology, sacramental theology and theology of ministry. 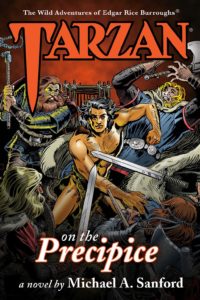 Plunging into the Canadian wilderness to escape an overpowering grief, John Clayton, Lord Greystoke, divests himself of the veneer of civilization and again becomes the undisputed Lord of the Jungle: Tarzan of the Apes. Running a gauntlet of unexpected dangers and caught between warring worlds with his survival at stake, Tarzan stands upon a precipice of doom, both literally and psychologically. Will he triumph or perish? 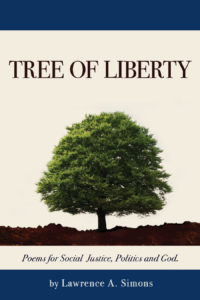 Tree of Liberty: Poems for Social Justice, Politics and God by Lawrence A. Simons, BA’75 (2016, Eveready)

In dangerous and consequential times, poetry can speak volumes. Despite an epidemic of gun violence, weakened separation of church and state, and abhorrent rhetoric that is outrageous and threatening, such times can cultivate great hope and promise. Along with every problem or dilemma, there is also the opportunity for change. Poets speak out, and poet Simons finds his voice by speaking through his poetry about current times. 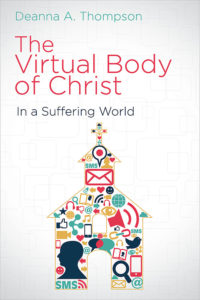 The Virtual Body of Christ in a Suffering World by Deanna A. Thompson, PhD’98 (2016, Abingdon)

We live in a wired world where 24/7 digital connectivity is increasingly the norm. Christian megachurch communities often embrace this reality wholeheartedly, while more traditional churches often seem hesitant and overwhelmed by the need for an interactive website, a Facebook page and a Twitter feed. Accepting digital connectivity as reality, the book presents a vision of how faith communities can utilize technology to better be the body of Christ to those who are hurting while also helping followers of Christ think critically about the limits of our digital attachments.