Critically acclaimed filmmaker Ken Burns, who has produced some of the most-watched documentaries on public television, will receive Vanderbilt University’s prestigious Nichols-Chancellor’s Medal in May 2017 when he addresses graduating seniors and their families during Senior Day.

Senior Day, which will be held Thursday, May 11, at 11 a.m., precedes Vanderbilt’s annual Commencement ceremony for graduating seniors scheduled for Friday, May 12, and is a highlight of three days of activities honoring graduates, their families and friends. For more information on Senior Day and other events, visit Vanderbilt’s updated Commencement website.

The Nichols-Chancellor’s Medal is one of the university’s highest honors, given to individuals who define the 21st century and exemplify the best qualities of the human spirit. It was created and endowed by Vanderbilt Law School graduate Ed Nichols and his wife, Janice, in honor of Edward Carmack and Lucile Hamby Nichols.

Burns has been making documentary films for nearly 40 years. Since the Academy Award-nominated Brooklyn Bridge in 1981, he has gone on to direct and produce some of the most- acclaimed historical documentaries ever made, including The Civil War, Baseball, Jazz, The Statue of Liberty, Huey Long, Lewis & Clark: The Journey of the Corps of Discovery, Frank Lloyd Wright, Mark Twain, Unforgivable Blackness: The Rise and Fall of Jack Johnson, The War, National Parks: America’s Best Idea, The Roosevelts: An Intimate History, Jackie Robinson and, most recently, Defying the Nazis: The Sharps’ War.

A December 2002 poll conducted by Real Screen Magazine listed The Civil War as second only to Robert Flaherty’s Nanook of the North as the “most influential documentary of all time” and named Burns and Robert Flaherty as the “most influential documentary makers” of all time. In March 2009, David Zurawik of The Baltimore Sun said, “… Burns is not only the greatest documentarian of the day, but also the most influential filmmaker period. That includes feature filmmakers like George Lucas and Steven Spielberg. I say that because Burns not only turned millions of persons onto history with his films, he showed us a new way of looking at our collective past and ourselves.” The late historian Stephen Ambrose said of his films, “More Americans get their history from Ken Burns than any other source.”

Burns’ films have been honored with dozens of major awards, including 15 Emmy Awards, two Grammy Awards and two Oscar nominations. In 2008, the National Academy of Television Arts & Sciences honored Burns with a Lifetime Achievement Award. 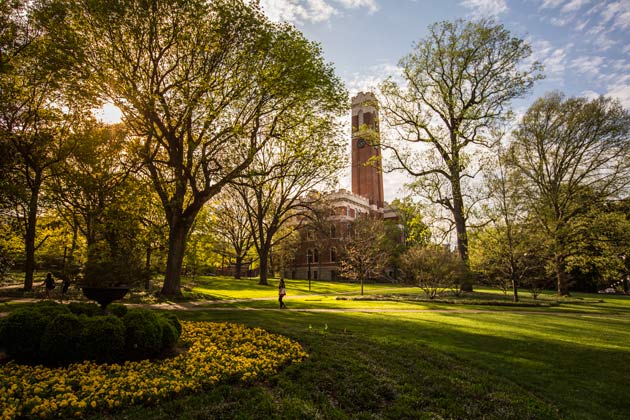