Each animal species hosts its own, unique community of microbes that can significantly improve its health and fitness.

That is the implication of a laboratory study that investigated four different animal groups and their associated microbiota. The research found that each species within the group has a distinctive microbial community.

Additional experiments with two of the groups – one mammal and one insect – demonstrated that individuals possessing their natural microbiota digested food more efficiently and had greater survival than those that were implanted with the microbial communities of closely related species.

“Previous research has tended to concentrate on the negative effects of microbes. In this case we are showing that whole communities of microbes have positive effects as well,” said Vanderbilt graduate student Andrew Brooks, co-first author of the study.

The paper describing the study’s results is titled “Phylosymbiosis: Relationships and Functional Effects of Microbial Communities across Host Evolutionary History” and it was published Nov. 18 in the journal PLOS Biology.

“We coined the term phylosymbiosis a couple of years ago to denote the fact that evolution can act on host species and change their microbial communities,” said Seth Bordenstein, associate professor of biological sciences and pathology, microbiology, and immunology at Vanderbilt University, who directed the study. Postdoctoral researcher Kevin Kohl and Robert Brucker at Harvard University were the other co-first authors, and another participant, Edward Van Opstal, is a graduate student at Vanderbilt.

All animals teem with thousands of different species of microbes collectively called the microbiome. Biologists are actively investigating the extent to which these invisible communities play a significant role in the host animal’s life and evolution. Answering this question is complicated by a number of factors including environment, diet, age, sex, host genetics and the wide variety of behaviors of the microbial species involved.

In the attempt to unravel the evolutionary relationship between hosts and their microbiomes, the Vanderbilt biologists investigated four groups of animals: deer mice, fruit flies, mosquitoes and jewel wasps.

First, the researchers characterized the microbiota of 24 closely related species in the four groups. Then they used statistical analyses to determine that the microbial communities form a “tree of life” that parallels that of their hosts. They also applied the same analysis to existing data on the microbiomes of great apes and found a similar pattern.

“The evidence indicates that the relationship between hosts and microbiomes is not always random but can be shaped by host evolution,” said Bordenstein.

Next the biologists raised colonies of deer mice and jewel wasps in the laboratory under highly controlled conditions. In each group, they transplanted the microbiomes from closely related species into some of the individuals and then compared how rapidly they grew and how long they lived compared to those who had their microbiota removed and those that retained their natural set of microbes.

In this fashion, they discovered that when the microbial communities from house mice and different deer mice species were transplanted into one species of deer mouse, its ability to digest food was significantly reduced. As a result, they had to eat more mouse chow to get the energy they required.

Similarly, when jewel wasps received transplants of microbial communities from related wasp species, they had lower survival rates than those that had their natural microbiota.

“Plants and animals evolved in a planet dominated by microbial life,” said Bordenstein. “So they had no choice but to tolerate microbes and, as we are now discovering, they also evolved the capacity to ‘garden’ them in order to enhance their health and fitness.”

Further information can be found at the Bordenstein Lab. 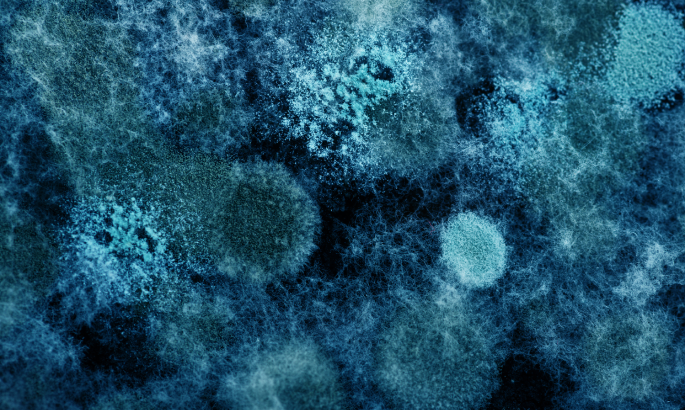 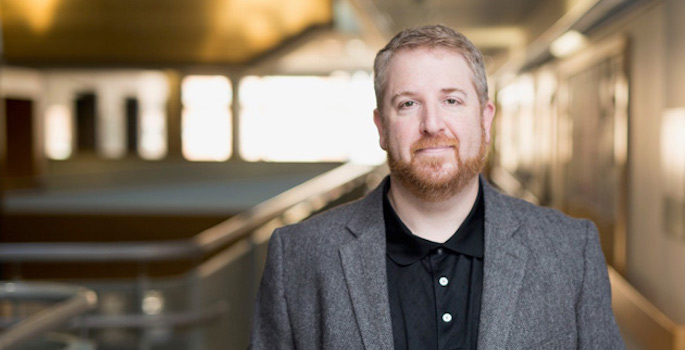 TweetTo each their own microbiome