Vanderbilt University political scientist Carol Swain predicted the rise of the white nationalism, seen by many as the foundation of the alt-right movement, 14 years ago in her book, The New White Nationalism in America: Its Challenge to Integration. “The alt-right is not a new development. It is an effort to rebrand the white nationalism I described in 2002, as a more intellectual movement that uses social science data, rhetoric and civil rights laws to advance its agenda,” Swain, professor of political science and of law, says.

In their book Swain and co-editor Russell K. Nieli found through candid interviews with 10 prominent white nationalists that fear and anxiety related to increased legal and illegal immigration, the decline of high wage production jobs and increased competition for low-wage jobs, and the growth of multiculturalism were among the forces driving the rise of white nationalism. They also found the widespread availability of the internet allowed previously isolated populations to “consolidate their strength, share ideas and mobilize their resources for political action.”

The editors wrote that white nationalism was no longer a fringe movement, and that the “new white nationalist” was likely to be a college-educated, financially secure, middle-class American. “If current trends continue,” the editors predicted, “white nationalist ideas will become ever more popular, especially as whites become a diminishing portion of the U.S. population.” 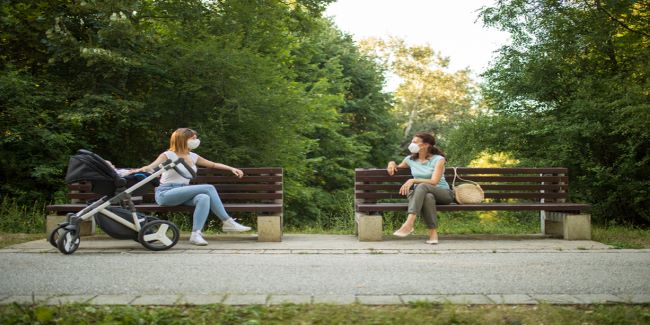