How to Network: Advice from Katharine Brooks

Networking opportunities at Vanderbilt alumni chapter events, along with untold numbers of holiday parties, are right around the corner, so Vanderbilt Magazine reached out to Katharine Brooks, the Evans Family Executive Director of Vanderbilt’s Career Center, for some tips about how to work a cocktail-party crowd.

The author of You Majored in What? Mapping Your Path from Chaos to Career (2009, Viking), Brooks knows how awkward networking events can be, especially for introverts. “But don’t worry,” she says. “You’re not alone in feeling that way. The truth is, most people are a little uncomfortable at these events, so don’t let that discourage you.” 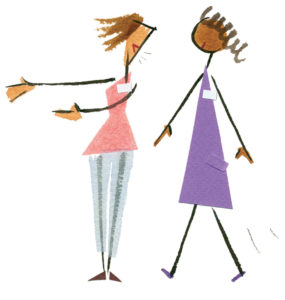 Too often people approach networking events with the mindset of expecting to get something out of it—like finding a new job or talking about their latest endeavor. But Brooks suggests putting oneself in the mental framework of the host, not as a guest. “Even though you personally might not be hosting the event, if you go with the mindset of, ‘I’m there to learn, and I’m there to help people,’ that’s a great way to approach any networking event.” Whatever you do, avoid the “aggressive hard sell” approach, she says. “The whole point of attending networking events is to build relationships. So listen first, then talk.” 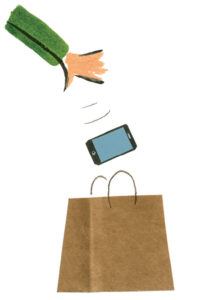 “Unless you’re a heart surgeon waiting for the heart to arrive, no one needs to get in touch with you,” Brooks says. “Turning off the cellphone is a way of making clear to whomever you’re talking that you are listening to them and care about what they have to say.” If you need to check the phone, do it in a separate room or hallway. 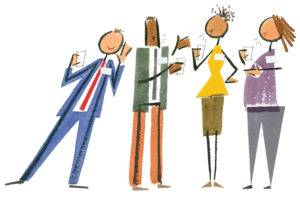 One of the most difficult moments at a networking event is the inevitable awkwardness. “You’ll see a group of people all standing together, and it’s kind of hard to break in,” Brooks says. But it’s OK. She suggests you walk up to the group and stand there listening quietly for a few minutes. If it’s clearly some kind of internal conversation within the group—maybe they all know each other—you can just walk away. “On the other hand,” Brooks says, “if they’re all just making small talk, there’s no reason why you can’t step into that conversation.” 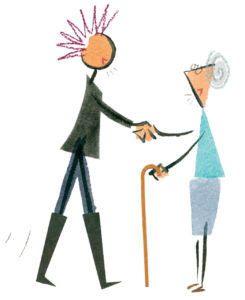 Sometimes, out of comfort or ease, networking-event attendees make one connection and spend the rest of the night chatting with that one person. “The whole point of the event is to meet more people,” Brooks says. “Circulate a bit, and meet as many people as you can.” Try to focus on meeting people you wouldn’t likely meet elsewhere—someone much older than yourself or someone in a totally different field. You never know what types of relationships you may develop with people unlike yourself. 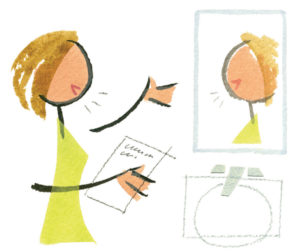 “Being prepared can go a long way in helping you calm your nerves,” Brooks says, adding that it’s advantageous to go in with some topics in mind or even a few opening lines. The best thing about going to a Vanderbilt event, she adds, is that you already have something in common. “You can always start with questions like, ‘When did you go to Vanderbilt?’ ‘What did you like about it?’ ‘Who was your favorite professor?’ ‘What did you major in?’ Those are good common things to think about.” The two topics that are strictly off limits—as most people already know—are politics and religion.