His talk, “Beyond Gandhi: African American Women, Empire, and Empowerment in India, 1935-1952,” will begin at 7 p.m. in the Vanderbilt Divinity School Reading Room.

Dickerson, who is the Rev. James M. Lawson Professor of History, has a forthcoming book, A Brother in the Spirit of Gandhi: William Stuart Nelson and the Religious Origins of the Civil Rights Movement.

His talk will focus on African American women who encountered Mohandas K. Gandhi in India in the 1930s and 1940s and influenced others whom they mentored to engage with nonviolence as a strategy both to liberate blacks and colonized peoples.

“For example, Sue Bailey Thurman and Blanche Wright Nelson accompanied their spouses in meetings with Gandhi and were impressed with his philosophy of nonviolence,” Dickerson said. “They and others whom they mentored also opposed colonialism, but emphasized the empowerment of African American and Indian women in their respective struggles.”

Dickerson, who served as historiographer of the African Methodist Episcopal Church from 1988 to 2012, noted that the African American women created a discourse of solidarity with Indian women that expanded beyond their traditional ties with black women in America and Africa.

This annual lecture pays tribute to the late Howard Harrod, who worked extensively in environmental ethics and activism as the Oberlin Alumni Professor of Social Ethics and Sociology of Religion at Vanderbilt.

Video of Dickerson’s lecture will be posted after the event on the Vanderbilt Divinity YouTube channel. For more information, contact Sha’Tika Brown or call 615-936-8453. 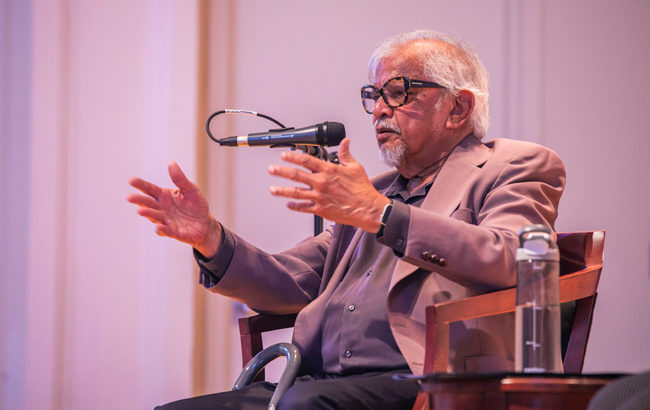 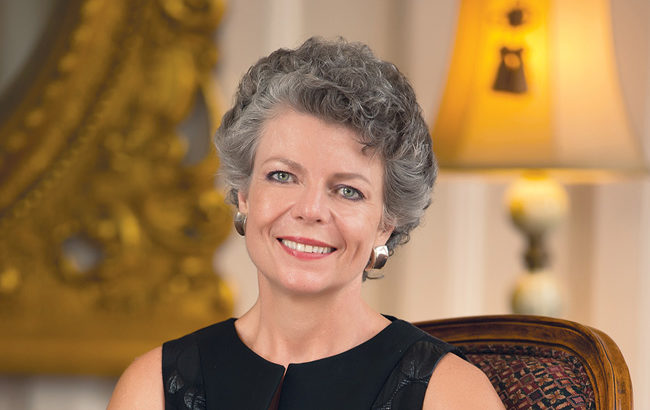