Fitch Group assigned its top rating to the university’s upcoming issue of $141 million in taxable revenue bonds. Moody’s and Standard and Poor’s affirmed their ratings of Aa2 and AA, respectively, with both indicating a positive outlook.

Fitch and Moody’s affirmed their ratings for Vanderbilt’s short-term commercial paper program, with Fitch at F1+ and Moody’s at P-1.

These reports continue the favorable trend that began in December 2015, when Moody’s revised the university’s outlook upward to positive. S&P made a similar report in August 2016. 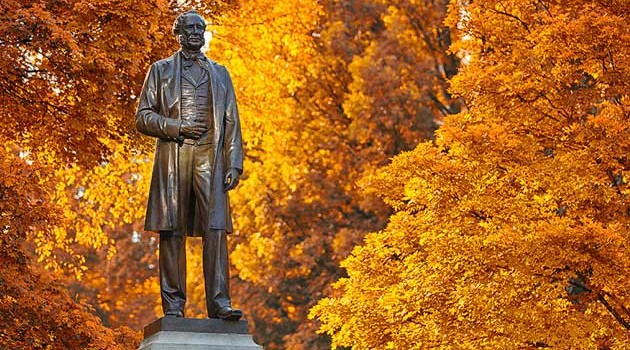