Expanded vision for Arts and Science’s Classical and Mediterranean Studies

Vanderbilt’s new Program in Classical and Mediterranean Studies, housed within the College of Arts and Science, will build on the university’s existing faculty strengths and create new opportunities for students to analyze and understand an important and influential region.

​The new program expands the scope of a venerable academic department. “Our new program will keep the former Department of Classical Studies’ focus on ancient Greece and Rome while enlarging cultural and historical boundaries,” said Joseph L. Rife, associate professor of classical and Mediterranean studies and founding program director. “We will include the peoples, cultures and religions across the Mediterranean region, from the ancient world through the Middle Ages and down to the present.”

“The creation of this new program places Vanderbilt faculty and students at the cutting edge of a fast-moving interdisciplinary field,” said Lauren Benton, dean of the College of Arts and Science and the Nelson O. Tyrone Jr. Professor of History. “It reflects the rich connections between the ancient world and the religious, cultural, political and economic cross-currents of a region that has exerted an outsized influence on the course of world events.”

Rife noted that with the new program, students will have opportunities to combine the study of ancient and modern Mediterranean topics. For example, a student might study the ancient eastern Roman provinces and gain understanding on how Islam emerged out of that cultural and religious context over several centuries.

​”Dean Benton has been very supportive in our broadening the vision of Classical Studies,” Rife said. “She has been particularly interested in the program’s adopting a cross-cultural perspective and a focus on long-term historical developments with global consequences.”

The idea for the new program emerged from wide-ranging conversations among faculty from Classical Studies, French and Italian, Anthropology, History of Art, History and several other departments in the College of Arts and Science, as well as from the Divinity School.

David Michelson, assistant professor of the history of Christianity in the Divinity School and assistant professor of history in the College of Arts and Science, is an excellent example of a faculty member whose teaching and research interests dovetail with the new program. Michelson studies the ancient and medieval history of Christianity in the Middle East, Asia and Africa. In particular, he is interested in historical texts in the Syriac language.

​Rife, who earned his doctorate in classical studies at the University of Michigan, said the program will emphasize the importance of studying the past by examining not only ancient texts but also material remains, spaces and landscapes. He is a specialist in Greek history during the Roman Empire and the transition into the Byzantine period, as well as the anthropology of death and burial during that time.

​”I have been directing an excavation during the Maymester and summer for several years at the site of Kenchreai, a port in southern Greece,” Rife said. “Given our program’s intellectual vision and educational mission, we hope to attract additional students to similar overseas experiences.”

Rife said they would like to revive a previous Vanderbilt Maymester in Rome and offer new immersive opportunities in southern France and Israel.

​Rife said the program will also promote students’ use of digital applications for exploring the Mediterranean past both in class and on research projects.

​”Our students need to learn how to work rigorously with ancient textual and archaeological evidence, and 21st-century approaches in the digital humanities can enrich their understanding of these treasured materials,” Rife said. 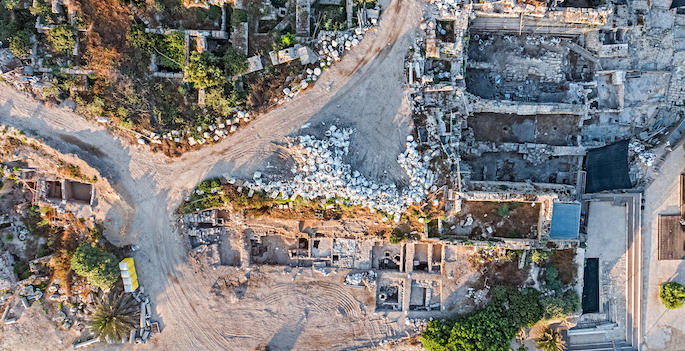 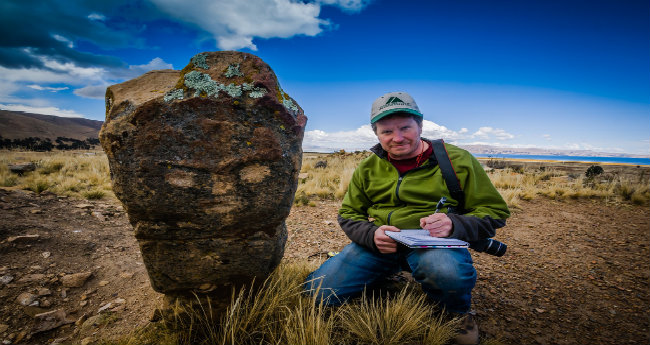