Pushed to Extremes: Meredith Dolhare, BS’96, Uses the Power of Sports to Help the Homeless

To read Meredith Dolhare’s long list of athletic triumphs, it’s tempting to ask if there’s anything she can’t do. After transferring to join the Vanderbilt women’s tennis team in 1993 following a freshman stint at perennially top-ranked UCLA, Dolhare (along with then-new Head Coach Geoff Macdonald) helped lift the program from a ranking in the mid-70s to the top 10 nationally.

Several years after graduating in 1996, she found a new passion: running. Dolhare completed several marathons and 12 Ironman triathlons before setting her sights on far more arduous adventures. In 2013 she finished third in the Badwater Ultramarathon—a 135-mile race in 120-plus-degree heat that features a grueling climb from California’s Death Valley (279 feet below sea level) to the trailhead of Mount Whitney (8,360 feet). Four months later she became the sixth woman ever to complete the Death Valley Cup, which combines the Badwater run and the Furnace Creek 508-mile bicycle race.

Among her proudest accomplishments is a fifth-place finish in the Brazil 135, an ultramarathon that winds through the jungles of Camino da Fe in South America and includes 30,000 feet of ascent and 28,000 feet of descent. “That one was hard because I’d had reconstructive surgery on my spine six months earlier,” Dolhare says. “It wasn’t the smartest decision.”

She also finished second among women in the Ultraman United Kingdom, a three-day endurance race that includes a 6.2-mile swim, a 265-mile bike ride, and a 52.4-mile run.

Yet, underneath Dolhare’s seemingly endless string of athletic-endurance accomplishments lurks a darker history of battling substance abuse and depression, problems that stemmed from the trauma of being raped by a peer in high school.

“There are some really, really dark times on a race course, and it gets very painful. So getting to the finish line and crossing it—it’s like you’re shedding something, leaving something behind,” Dolhare says. “Finishing a race is the most amazing feeling. It’s the most cathartic thing I can do.”

Partly through her newfound love of endurance racing, Dolhare realized she wasn’t the only person who had experienced bad times. “I used to think life is so rough, but I came to realize somebody always has it worse.”

That simple recognition spurred Dolhare, who lives in Charlotte, North Carolina, to found RunningWorks, a nonprofit organization that aids homeless men and women, in 2012. “The homeless aren’t cute and cuddly,” she says. “They are often going to yell at you. They are going to get in your face. It is a very, very difficult population to work with.”

But, like a tough race, it’s important not to give up.

Dolhare and her team use physical fitness as a method to teach the homeless community life lessons. Each session includes a run followed by a workshop that focuses on anger management, financial planning, teamwork, discipline and gratitude, among other subjects.

“We aren’t just handing them a meal and walking away,” says Dolhare, whose RunningWorks organization now operates five programs that serve a minimum of 60 participants each week. “We are trying to teach them a way of life. We are teaching them how to fish—not just giving them a fish.”

Dolhare credits her time at Vanderbilt for preparing her for this chapter in her life, and is the main reason she continues to be involved with the university through volunteering and philanthropy.

“Transferring to Vanderbilt was one of the best decisions I have yet to make in my life,” she says. “My human and organizational development major prepared me for the challenges I face every day, not only in running a nonprofit but also in interacting with those I consider part of my family of choice within my own organization. It is an easy segue for me to stay involved with an institution that has given me so much.” 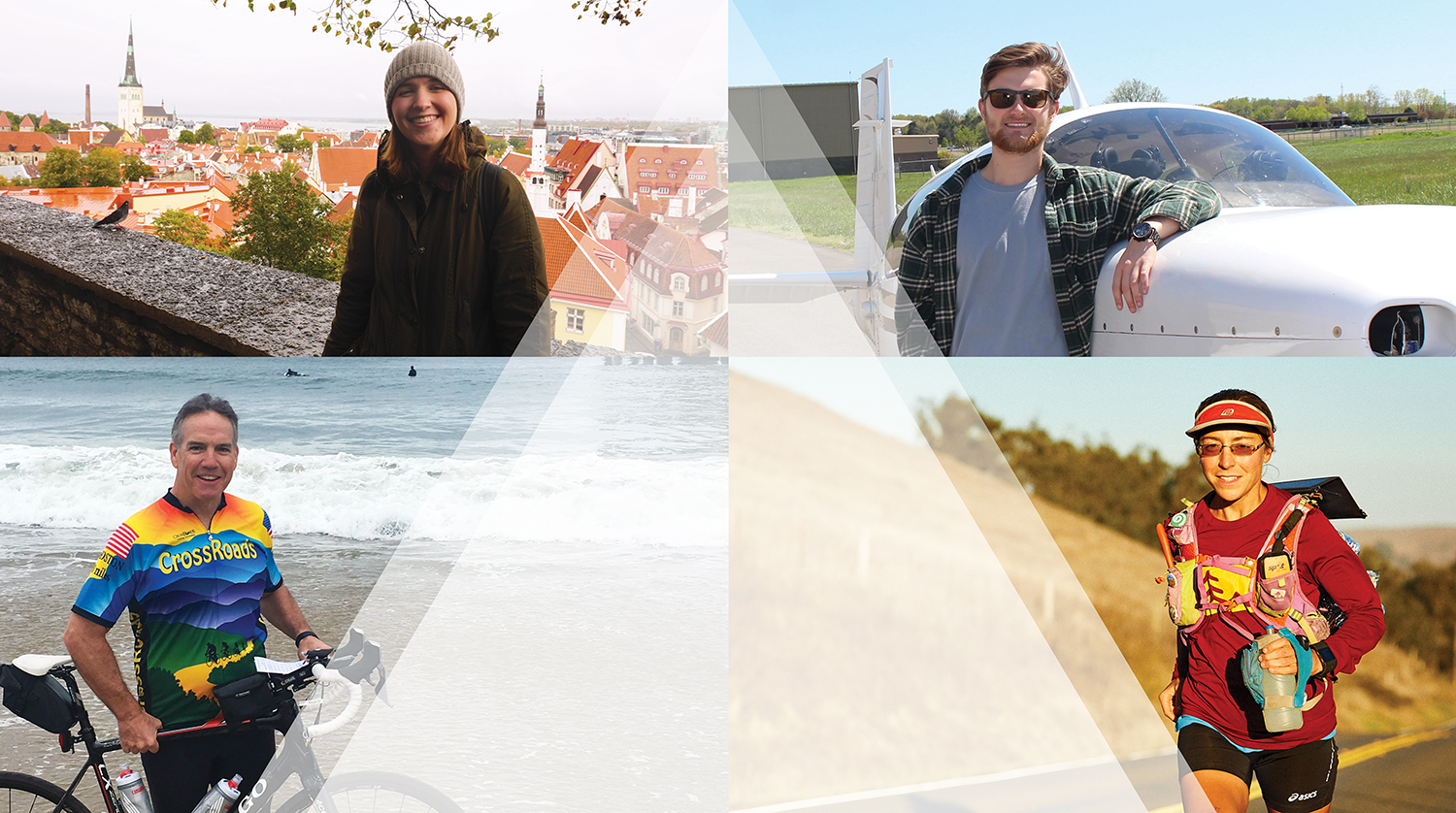