Power and Internet service were interrupted on parts of the Vanderbilt University campus for about two hours Wednesday afternoon after a small electrical fire at the Hill Center.

Both the Hill Center and the adjoining Commons Center were evacuated, but were re-opened shortly after 6 p.m.

The outage occurred about 4 p.m. when a contractor operating a piece of equipment outside the Hill Center struck an electrical cable. The resulting fire sent smoke into the building, activating the haylon fire-extinguishing system and interrupting building and network services.

The Peabody campus and The Martha Rivers Ingram Commons were affected. A few other areas served by the impacted network also may have experienced an interruption in service, which was restored to all affected areas shortly after 6 p.m.

The Hill Center is home to the Vanderbilt University Information Technology office and the university’s data center. Also located in the building is the Advanced Computing Center for Research and Education (ACCRE). Its computing service was interrupted; however, its storage was not affected. The ACCRE staff decided to keep the computing service down until Thursday morning.

The campus Emergency Operation Center was fully activated throughout the incident.

“All fire safety and security systems operated as designed. At no time were building personnel or students in any danger. Multiple stakeholders from across the university worked together to rectify the situation so the university could return to normal operations,” said Johnny Vanderpool, director of emergency preparedness. 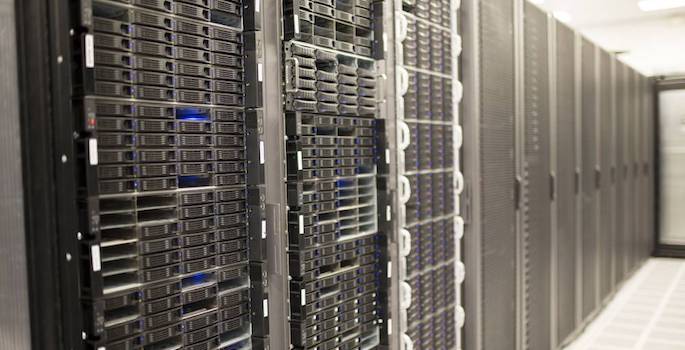