Auer, a veteran naval officer who founded the Center for U.S.-Japan Studies and Cooperation at Vanderbilt in 1988, was the 31st recipient of this annual award and the first non-Japanese citizen to receive it. The award is presented by Japan’s Sankei Shimbun newspaper. 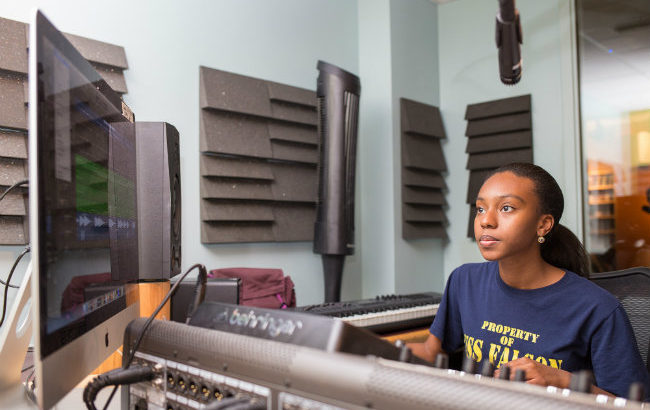