The Vanderbilt University Fine Arts Gallery is pleased to announce a recent gift from the Robert Rauschenberg Foundation of two photographs by Shirin Neshat. The pair of limited-edition prints is from the artist’s series Our House is On Fire, which is Neshat’s response to the aftermath of the Arab Spring in Egypt and was supported by the Rauschenberg Foundation’s Art as Activist program.

Vanderbilt is one of 33 colleges and universities chosen as a recipient of this gift, which is intended to spark cross-cultural dialogue about international issues and religious and political divides and to facilitate collaboration between academic departments and university museums and galleries. While these images, taken in 2013 and titled “Ghada” and “Sayed,” at first appear simply to be photographic portraits highlighting the sitters’ faces against a black background, one will notice a thin, fuzzy surface layer on close observation. There Neshat has inscribed calligraphy by the Iranian poet Mehdi Akhavan Sales across the wrinkles and folds of her subjects’ faces as a metaphor for the effect of a national calamity on these individuals’ lives.

The photographs along with the poem in Farsi with its English translation will go on rotating display in less traditional art spaces around campus, such as the Department of Women’s and Gender Studies, the Department of Political Science at The Martha Rivers Ingram Commons, Vanderbilt’s Curb Center for Art, Enterprise and Public Policy, and the Department of Religious Studies. In these settings they will best serve their intended purpose: a means of sparking conversations and reflection on difficult topics in the context of these disciplines and in today’s world.

Katherine Crawford, director of the program in Women’s and Gender Studies, said the gift is an “incredibly valuable pedagogical tool.”

The acquisition aligns with the Fine Arts Gallery’s mission to support the academic enterprise of the university by engaging students. It also adds depth to the gallery’s collection of photography, an area of growth in recent years.

Neshat is an Iranian artist currently working in New York. Her art is marked by its exploration of gender and violence in society and life in exile. Though she primarily works in photography, Neshat won the 2009 Venice Film Festival Silver Lion award for best direction for her feature-length film Women Without Men. She was one of four recipients of the World Economic Forum’s Crystal Award in 2014 for her impact and commitment to improving the state of the world through art. 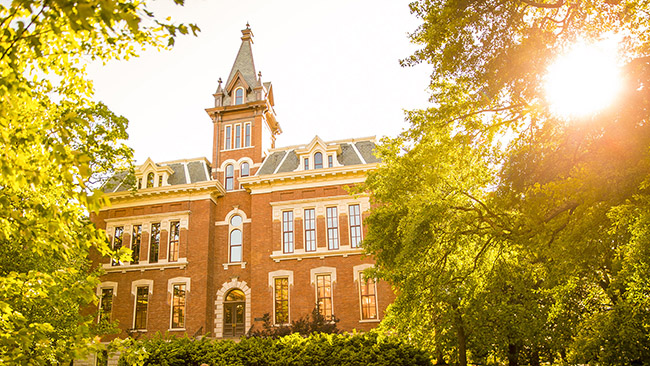 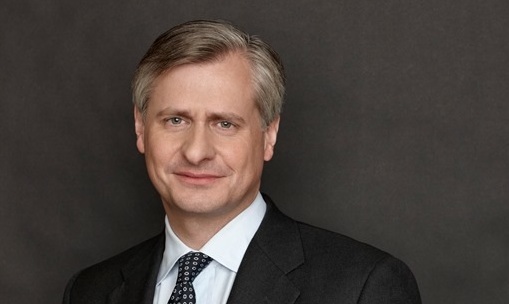