Join conversation with Bill Ivey on religion and the arts

Bill Ivey, the founding director of the Curb Center for Art, Enterprise and Public Policy, will lead a Vanderbilt Divinity School conversation on the role of religion and churches in the protection of America’s cultural assets and cultural practice.

“Ivey will converse with us on the role of cultural heritage and creative practice in sustaining a high quality of life, and reference how religious communities might support society’s valuation of its artists, encourage personal creative practice, and engage challenges presented by the ownership of America’s culture by corporate interests,” said Dave Perkins, associate director of Religion in the Arts and Contemporary Culture at Vanderbilt Divinity School.

Ivey, a former chairman of the National Endowment for the Arts (NEA), is the author of Arts, Inc.: How Greed and Neglect Have Destroyed Our Cultural Rights and Handmaking America: A Back-to-Basics Pathway to a Revitalized American Democracy.

Ivey directed the Curb Center at Vanderbilt for a decade, playing a vital role in its development into a thriving center for research and dialogue on the creative enterprise in America. He came to the Curb Center in 2002, after serving as NEA chair in Washington, D.C., from 1997 to 2001 under then-President Bill Clinton. Ivey also served as team leader for the arts and humanities on Barack Obama’s presidential transition team.

Prior to Ivey’s NEA position, he led the Nashville-based Country Music Foundation for 27 years. A folklorist and musician who earned his master’s degree at Indiana University, he has taught classes at Vanderbilt’s Blair School of Music. Ivey was twice elected chairman of the National Academy of Recording Arts and Sciences.

This event is co-sponsored by Poiesis and Religion in the Arts and Contemporary Culture. For more information, email Dave Perkins. 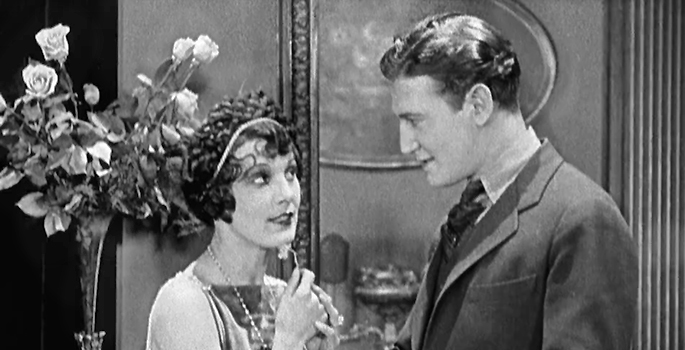