“I really wanted to give the students a sense of how archaeology is a tactile way to interact with the past,” says Wernke, who studies the period immediately before, during and after the Spanish conquest of the Andes. “Not everyone can work in Peru, where I work, so I really wanted the students to have that firsthand experience. The course was born sort of out of necessity but also as an opportunity to learn about Vanderbilt’s history.”

Wernke’s class is excavating the area behind the Robert Penn Warren Center for the Humanities, which is housed in the Vaughn Home, the former residence of Professor William J. Vaughn, Vanderbilt’s first math professor, who lived there from 1884 to 1912. The house itself was built in the 1870s. The area behind the home, where the students are working, used to be the site of the servants’ cottage, which was torn down long ago.

Today, almost nothing is known about the people who lived there, but Wernke believes that, given the dates of occupation, these servants were almost certainly first-generation emancipated slaves. “Archaeology has been called ‘the science of small things forgotten,’ and this is definitely a case of that. We’re working in the place where the least documented people that were part of building this university lived their lives,” said Wernke. “[The students] have a really strong sense that that’s what they’re doing; they’re uncovering a bit of history that would otherwise be forgotten.”

Archaeology is a discipline of centimeters, and although the students have barely scratched the surface, they have already uncovered 19th century ceramics, beads, nails, wrought iron, remnants of the coal furnace and fireplace, parts of a sidewalk and fine tableware, as well as objects they haven’t yet analyzed, which may include artifacts left by more recent student activity. Weather permitting, they may be able to go much further back in time. “We may, after going through the historic layer, come upon Native American contexts below. It’s very, very possible,” Wernke says.

And not all discoveries come from the ground. During their preliminary research on the site in the Vanderbilt Library’s Special Collections department, the students found previously unpublished photographs of the servants’ house – the first time they had ever seen the building they were going to excavate.

In addition to learning how to excavate and learning something about Vanderbilt’s past, the students are also learning patience. “They’re learning that to be really excellent at something you have to attend to the details and understand the process.”

Once the approach of winter begins to make digging impractical, the students will begin the painstaking process of cleaning and cataloging all the artifacts in the lab. During the second part of the semester and in future classes, Wernke will use these finds to introduce students to the laboratory analysis phase of a dig.

Media are invited to visit the dig. The students are excavating Monday and Wednesday from 2-4 p.m., weather permitting, until winter sets in. Media should call 615-322-NEWS to confirm site activity before visiting. 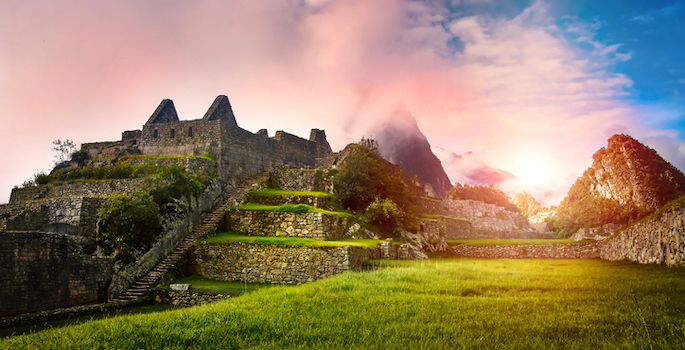 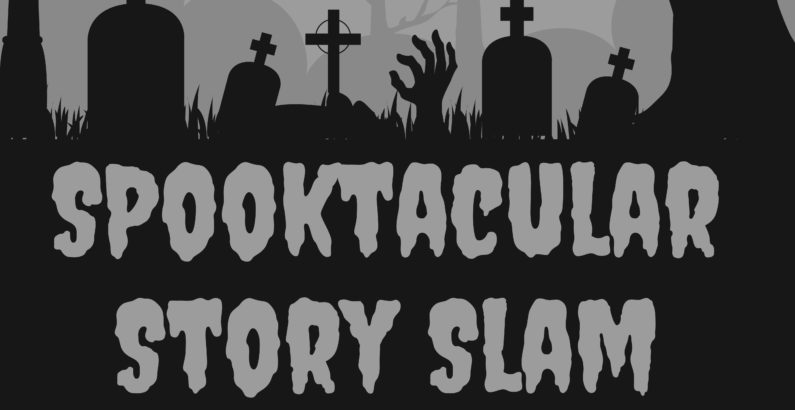