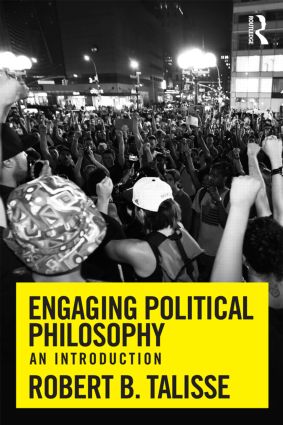 Can philosophy save us from the endless stalemate of partisanship?

In his intriguing new book Engaging Political Philosophy (Routledge), philosopher Robert B. Talisse of Vanderbilt University attempts to flesh out four political concepts – justice, freedom, authority and democracy – without relying on or even mentioning the philosophers who got there first.

Talisse believes the exercise points to one way of getting people talking across the great divide that separates the left and right wings in the United States.

“Our country was founded on a collection of big ideas, and where there are big ideas, there will be disagreement about what they mean in practice,” said Talisse, the W. Alton Jones Professor of Philosophy and chair of the philosophy department at Vanderbilt.

“Our politics, then, is an ongoing debate about our ideas. The whole point is to not only encourage philosophical reflection in the audience, but also show that at the end of the day when it comes to even fundamental political values and concepts, there is going to be a pretty broad variety of conflicting views that are fully consistent with good reflection.”

Most Americans take for granted the concepts that form our political core, believing them defined a long time ago, Talisse said.

“But they’re not,” he said. “We still have reason to wonder what our fundamental commitments to liberty, authority, justice and democracy really come to. And there’s even room to wonder whether these ideas are worthy at all.”

Take for example the book’s comparison of anarchism and constitutional democracy as forms of governance.

In Talisse’s telling, anarchism is the sexy theory that never loses its glamorous allure, while constitutional democracy is “a fragile thing” that can be hard to defend.

“Constitutional democracy claims two things,” he said. “First is that every citizen is an equal. Second is that some of us get to make rules and everyone must comply with them. Those claims look inconsistent, and the philosophical anarchist argues that they are.

“That’s the anarchist view,” Talisse said. “Although the book ends up arguing that constitutional democracy is the best form of political association, it admits that anarchism is surprisingly resilient to our attempts to criticize it.”

So tell an anarchist, conservative or liberal she’s wrong if that’s your view, but don’t assume she’s stupid.

“Even really smart people can be wrong, just as foolish people can sometimes arrive at the truth,” Talisse said. “The point is that citizens with good minds and intentions can disagree even about fundamental ideas. The important thing is to keep the lines of reasoned argument open.” 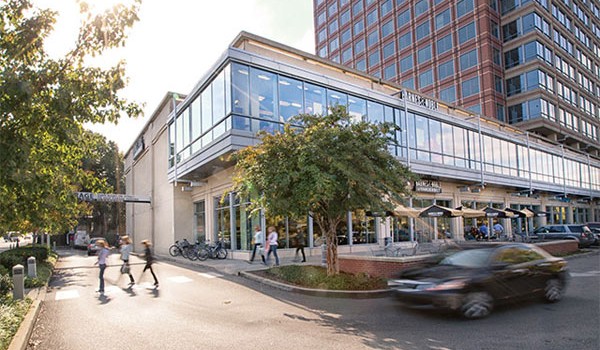 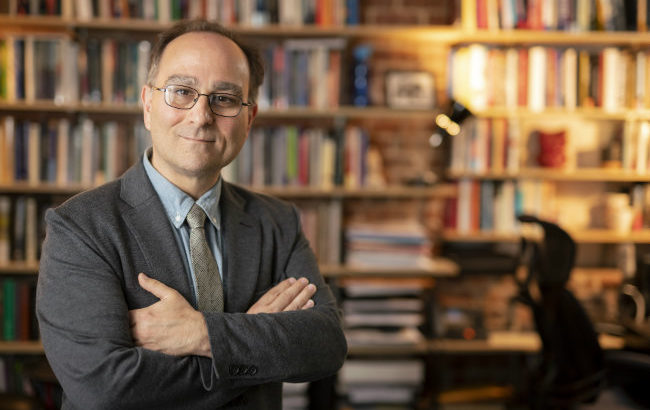