How happy you are may have something to do with who you know—and where you come from. Lijun Song, assistant professor of sociology, set out to discover whether knowing high-status people helped or harmed mental health, using depressive symptoms as a proxy. Her findings appear in the July 2015 issue of Social Science and Medicine.

Using nationally representative data from the United States and urban China and scores from the Standard International Socio-Economic Index, Song was able to analyze the relationship between individuals’ depression symptoms and the status of the jobs of the people around them. Song compared two competing theories for how the status of the people we know affect our mental health, as well as two cultural explanations for why that mental health effect can vary across society.

Song found that in urban China, knowing high-status people was detrimental to mental health. This was true whether people knew mostly high-status people, any high-status people or even just many people of comparatively higher-status than themselves. This was surprising because China, being a collectivist society, places high value on interdependence, making a strong case for social capital theory. Song says these findings indicate that comparative reference group theory predominates in urban China, because while collectivist societies are more oriented toward interdependence, they also promote negative self-comparisons to people of higher status.

In the United States, the findings were even more interesting. Here, knowing high-status people or comparatively higher-status people than themselves was also detrimental to mental health, consistent with comparative reference group theory—we tend to feel worse except when most of a person’s network was clustered at one end of the status range. When, on average, members of an individual’s network had high-status jobs, depression rates were lower, and when many members of individuals’ networks had lower-status jobs than themselves, depression was higher, consistent with social capital theory.

These findings are significant because they illustrate that both theories can coexist within a single society and that the socioeconomic status of people within a personal network can have mixed effects on an individual’s mental health.

Vanderbilt Divinity and VA partner on doctor of ministry for chaplains 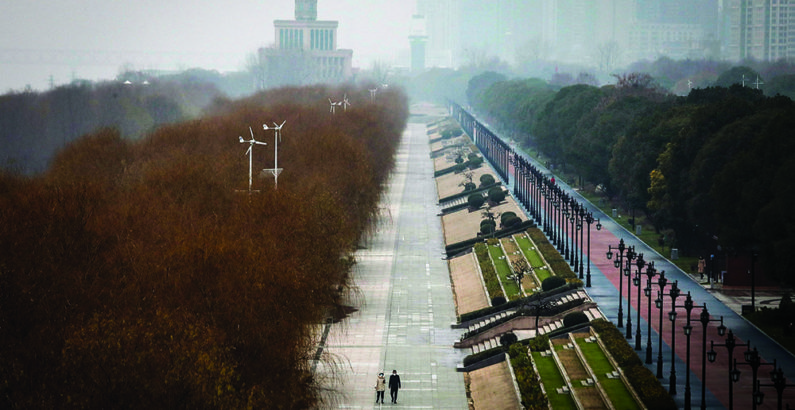 TweetHow happy you are may have something to do with who you know—and where you come from.