What characterizes Pope Francis’ leadership style — concern for those who are struggling in life — will also characterize his visit to the United States, according to Bruce Morrill, a Vanderbilt University Divinity School professor and Jesuit priest.

“During his travels, Francis has made several unexpected stops to visit those who are less fortunate, including the sick and the elderly, often in Jesuit communities,” said Morrill, the Edward A. Malloy Professor of Catholic Studies. “He does this in a low key and humble manner, striving to be just one among the people.”

Morrill noted that Francis’ personality and charisma are driving the huge excitement among Catholics and many non-Catholics for the visit. “People all over the world say they love the pope, but they’ve only watched him on a screen,” Morrill said. “They want to see him in person.”

Morrill cites St. John Paul II as another example of a charismatic pope who drew huge crowds. However, that pope’s visits now reach back two and a half decades and some millennials were not even born yet.

One of the mostly closely watched events during Francis’ visit will be his address to Congress, which is unprecedented for any pope. “I expect that he will speak to Congress as a ‘diplomat,'” Morrill said. “He will honor that governmental body by speaking from a carefully prepared text, which is important to note because he very often speaks extemporaneously.” Morrill anticipates that he will make reference to American history, but then move into issues of justice and the concept of the common good.

“These are issues that figure prominently into his encyclical on climate science, but reach back into Western civilization, even into ancient Greece,” Morrill said. “This notion of the common good basically says that human societies have an obligation to set up the conditions that every person can not only survive, but, in some way, thrive. I think that he will build off that in relation to the environment, but also the plight of the poor in all of its dimensions.”

Morrill expects Francis’ meeting with President Barack Obama to be cordial and a continuation of their previous dialogue on climate change as well as broader social justice issues.

Morrill says his greatest hope is that Francis’ trip will have a sustained and deep impact on the archbishops, bishops and priests in the United States. “They hold the power and they have to be the ones who view this pastoral compassionate approach, and then to adapt their leadership style to a way that’s pastoral and relates to the people.”

Morrill’s most recent publication is Encountering Christ in the Eucharist: The Paschal Mystery in People, Word, and Sacrament (Paulist Press, 2012). His current research concerns questions of power as exercised in the ritual practices of the church. He is reachable for media interviews at bruce.morrill@vanderbilt.edu. 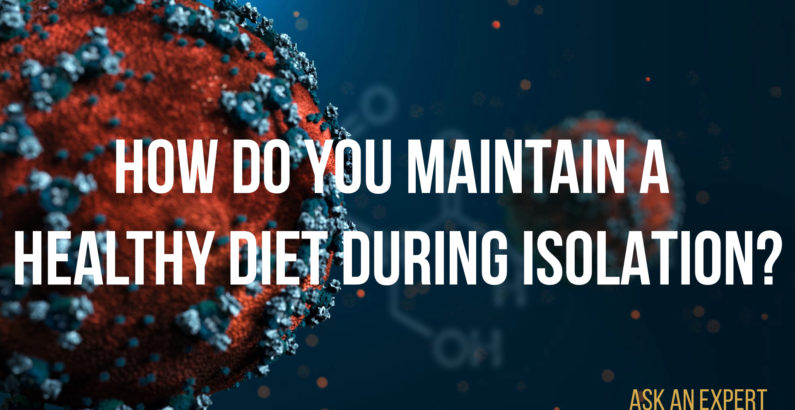