Vanderbilt University’s master’s program for working adults will hold an open house Aug. 11 to preview its fall courses, which include offerings in the realms of history, film, politics and music.

The open house is 6 p.m. in Cohen Hall on the Peabody College portion of the Vanderbilt campus. It is free and open to both current students and anyone interested in learning about the Master of Liberal Arts and Science (MLAS) program. Professors will give short presentations about their courses and MLAS officials will be on hand to answer questions about the program.

The fall course offerings are:

The MLAS Program, with courses costing roughly half of that of an average Vanderbilt course, is open to college graduates who complete the application process and are accepted. Further discounts are available to Vanderbilt employees.

MLAS students have the option of taking a broad variety of classes or focusing on a specific area and earning a certificate. Certificates are available in Ethics, Creative Arts, History and Creative Writing. 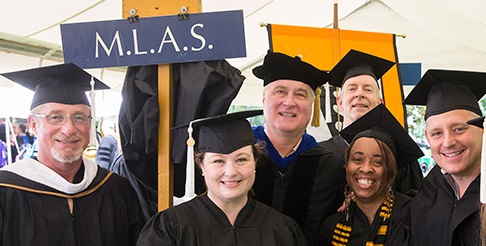