Could Hunter Stewart Be the Next PGA Star?

Vanderbilt golfer Hunter Stewart, BA’15, capped a banner senior season by being named SEC Player of the Year in April following a vote by the league’s coaches. Stewart, who set a program record with a 69.40 strokes-per-round average, became the first Commodore to receive the league’s top honor for golf.

“That is the one thing that has stuck out,” Stewart says of the award. “We’ve had some great players here, guys like Brandt Snedeker [BA’03], Luke List [BS’07] and Jon Curran [BS’09]—with Brandt being the most prominent of the three—and none of those guys [won the award]. It’s an honor.”

Stewart, a native of Lexington, Kentucky, who graduated with a degree in economics in May, eventually hopes to join Snedeker and Curran on the PGA Tour. But in the short term, he’s focused on representing the United States as an amateur in the prestigious Walker Cup.

“This has been a goal of mine for a long time,” Stewart says. “It would be an incredible honor to put on the red, white and blue and compete for our country.”

The 10-man U.S. Walker Cup team will take on a team from Great Britain and Ireland in early September at Royal Lytham and St. Annes Golf Club in England. After the Walker Cup—assuming he makes the team—Stewart will head to qualifying school to begin his quest for a spot on the PGA Tour. 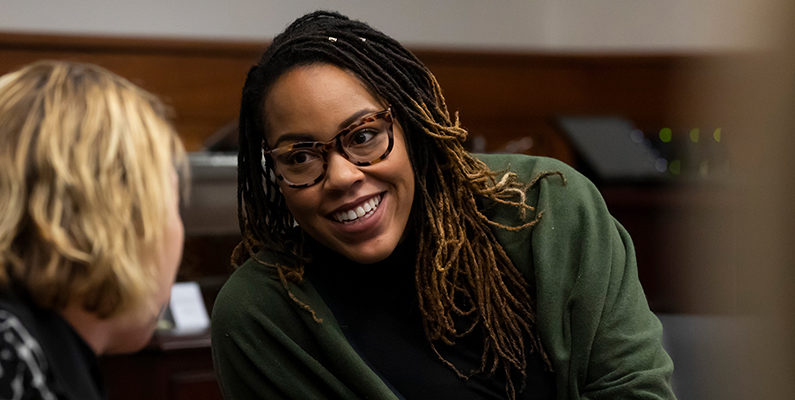