Vanessa Beasley, BA’88, an expert in race, gender and diversity in U.S. political rhetoric, has been named the next dean of The Martha Rivers Ingram Commons at Vanderbilt. Her appointment was effective July 1.

Beasley is an associate professor of communication studies and was named director of the Program in American Studies in 2013. She was appointed chair of the Provost’s Task Force on Sexual Assault in 2014.

“Vanessa’s deep understanding of the value that diverse perspectives bring to our university community, as well as her proven track record of mentorship, will allow her to have an exciting impact on the residential living–learning experience for our first-year students as they forge their paths at Vanderbilt,” says Provost and Vice Chancellor for Academic Affairs Susan R. Wente.

As dean of The Ingram Commons, Beasley will serve as the academic leader, mentor and senior administrator of the first-year experience at Vanderbilt. During Beasley’s tenure, says Wente, the position will embrace the new initiatives emerging from the undergraduate immersion experience envisioned by the university’s Academic Strategic Plan. Beasley, along with the 10 faculty heads of house, will reside on The Ingram Commons with her family. 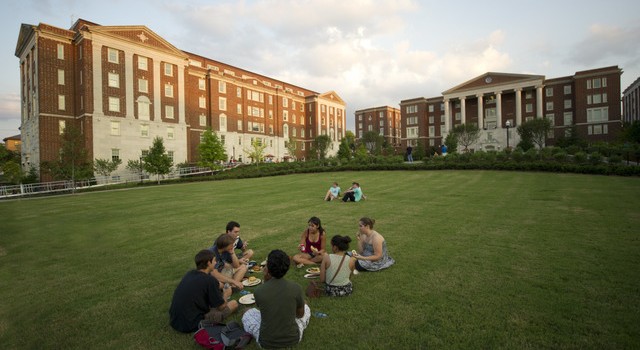 Search launched for next dean of The Ingram Commons 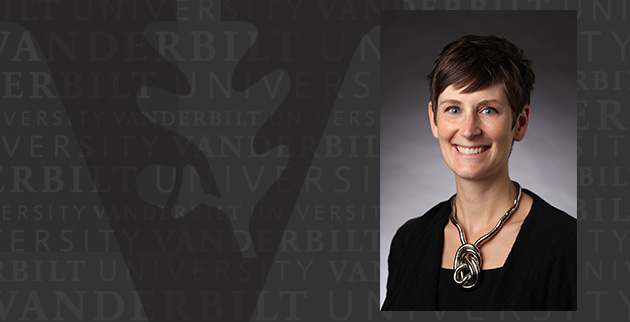