At 14, Nora Pertz began pestering her mother to let her study abroad. And ever since her high school piano teacher found the program in Vienna, Austria, in which Pertz studied piano the summer before starting college, the Ashtabula, Ohio, native has never looked back.

Pertz has studied abroad twice more while at Vanderbilt—a Maymester in Italy and a semester in Vanderbilt’s study abroad program in Vienna—and completed an internship at the prestigious Vienna Opera House, the first American to do so. Now, she is returning to Vienna in September as a master’s degree student in lied (German art song) and oratorio at the Vienna Conservatory of Music to prepare for a career as a collaborative pianist, supporting vocalists by coaching them in style, diction and technique.

“I don’t know if it was Vienna or if it was my first time abroad, but I fell in love with it,” Pertz said. “I literally wrote in my journal ‘You need to do whatever it takes to come back and live here one day.’”

The study abroad program in Vienna was one of the reasons Pertz chose Vanderbilt. Originally a musical arts major pursuing a pre-med track, she soon decided becoming a doctor was not in her future.

“(Associate Professor of Musicology) James Lovensheimer and I had a talk, and he said to do what you love and you won’t regret it,” she said. “And my parents have been completely supportive since day one.” After a year in pre-med, she auditioned to get into the more intensive piano performance major at Blair School of Music and added European studies as a second major.

Pertz immersed herself in German at Middlebury College’s summer language intensive to gain fluency, then found herself in an advanced German class at Vanderbilt sitting next to a student who asked conversationally what her plans were for the coming semester. She mentioned she would be studying in Vienna and hoped to intern with an arts organization. The student said, “You know my mom’s an opera singer in Berlin, right? Send me your CV, and I’ll forward it to her.”

“I say to people that I’m very lucky, and they say, ‘No, Nora, you’ve worked really hard for this,’” she said. “My piano teachers (Associate Professor Amy Dorfman and Associate Dean Melissa Rose) say that to me all the time.

“It’s a combination of luck and preparedness,” Pertz said. “Yes, I was sitting next to this boy whose mother was an opera singer in Berlin, and that doesn’t happen every day. On the other hand, I got into that class because I became fluent in German in almost a year, so I worked very hard to get there.”

To get into the Vienna Conservatory’s master’s program, Pertz also worked hard, practicing many hours each day. “It’s all about how you perceive things,” she said. “I’ve always been lucky enough to study what I love, so it has never felt like work.”

Pertz’s love of piano, opera, European culture and languages all came together around her study abroad. “Vanderbilt really pushed me to think outside the box,” she said, “and to challenge myself to find my passions.” 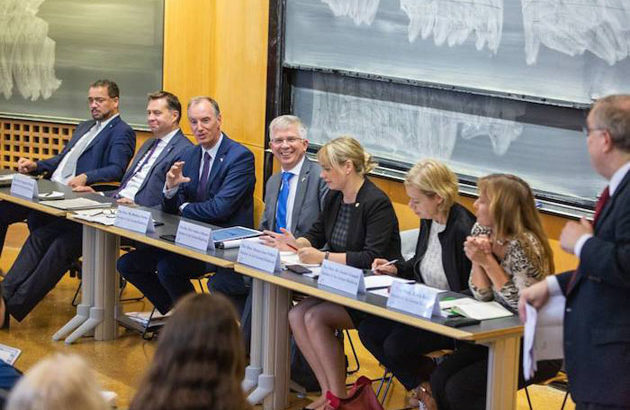 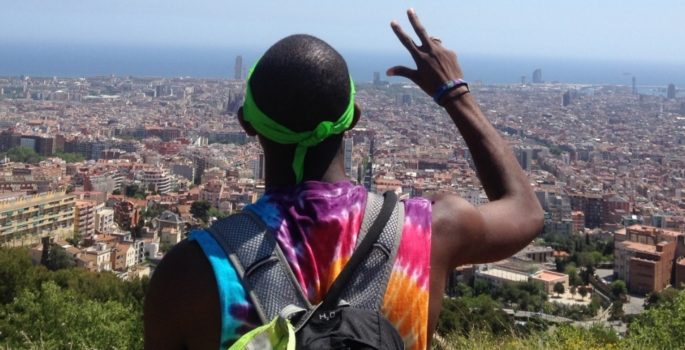 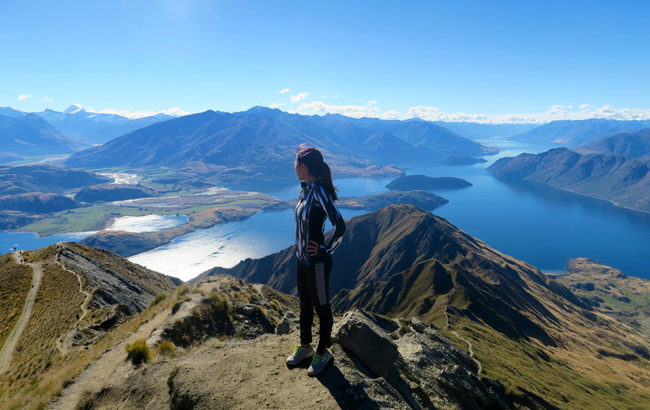