Katherine Brown, an occupational therapist with Vanderbilt Home Care Services, has received the 2015 Athena International Young Professional Leadership Award. Brown is founder of Learn CPR America, LLC; an author; and a national speaker on topics in health and wellness, women’s empowerment and cardiopulmonary resuscitation. Nashville Mayor Karl Dean presented the award at a ceremony held March 26 at The Parthenon.

Several Vanderbilt administrators and staff have been named to the “In Charge List 2015” by Nashville Post Leaders magazine. They are: 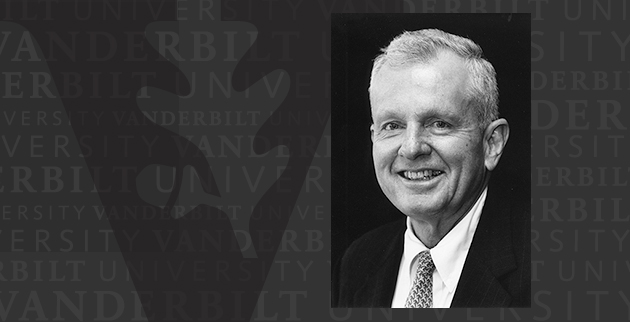 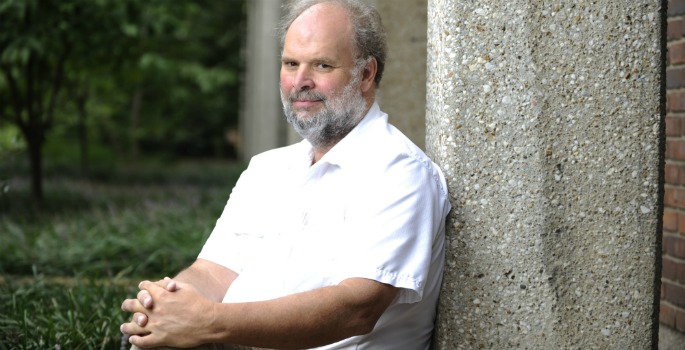